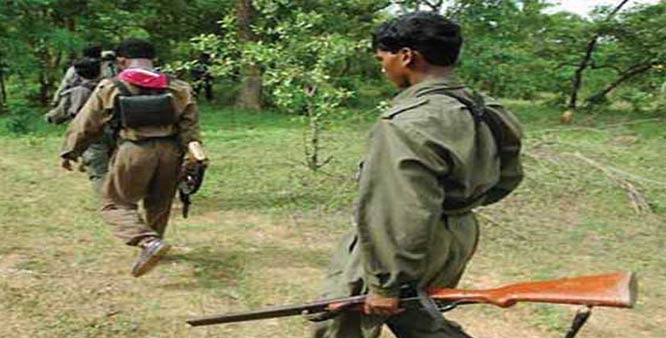 In an unprecedented declaration banned Naxal outfit-PLFI chief Dinesh Gope has issued a signed letter stating that the state police in Jharkhand had arrested his outfit's Area Commander and 15 others.

Gope who is wanted in more than a dozen cases of murder, abduction, ransom and so on, has made this statement in the letter pad of PLFI, said a report.