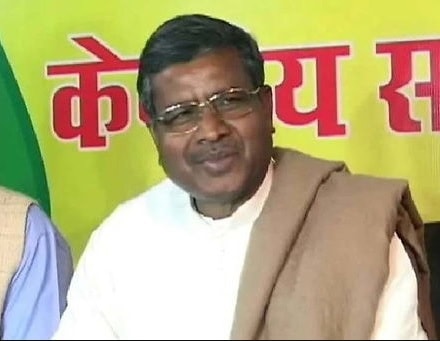 Ex-CM Babulal Marandi Saturday attacked the ruling BJP led by Chief Minister Raghubar Das appealing to people of Lohardaga to root it out.

Addressing an election rally in Salgi village of Lohardaga constituency, Marandi opined that without taking into account problems of the poor and unemployed youth, this BJP government was formulating policies.

"In this state, law and order is a problem. Nearly two dozen persons had died due to starvation. More than half a dozen farmers had committed suicide. But this government has done nothing to contain these problems", said Marandi.