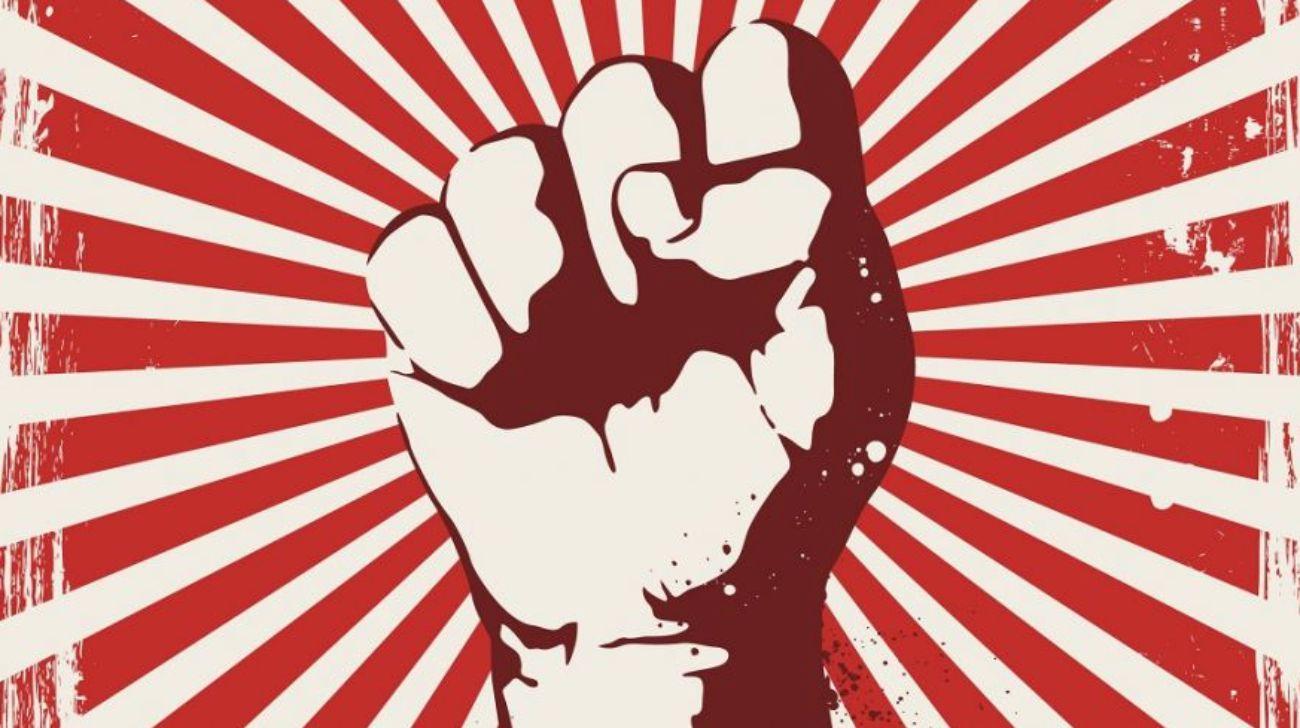 So many years have passed and India is once again up in arms against the gruesome crime perpetrated on Nirbhaya 2. Nothing much has changed since that time and umpteen number of Nirbhayas have been violated and killed while we kept stomping our feet.

The families were left alone to cry their hearts out. Their cries have fallen on deaf ears and the devilish dirty minds have continued to perpetrate their wicked acts with impunity. Only on a few occasions, we have vociferously demanded quick action and exemplary punishment for such crimes.

There have been voices and also suggestions made that we teach morality to our children so that such a mindset does not emerge in our society. It cannot be denied that most families do that and the virtue, of reverence and protection to the females of the society, is ingrained in the minds of the youth.

The masses coming out in hoards is ample proof of that mindset. Therefore we have to delve deep and strike at the root of these sporadic crimes. Just focussing on the crime and the criminals would not be enough. Do we not need to look at the background of these criminals and investigate what went wrong in the upbringing that turned them into unconscientious wild animals.

Are the society and the families they come from, are responsible, in some way? Are there similar crimes taking place in such surroundings going unnoticed that may have influenced these criminals? Do we need appropriate changes in the law that will hold the family also responsible if they are found to have contributed to such crimes directly or indirectly? Do we need investigating agencies that can go out of the box to nip such crimes in the bud? Should there be a change in the curriculum of studies, for young kids, where the teaching of moral values becomes paramount? Should we make physical training, like that of army and NCC, compulsory for every student?

There are so many similar questions coming to my mind demanding answers and action. Time is ripe to do some brainstorming. Please spread your wise words.