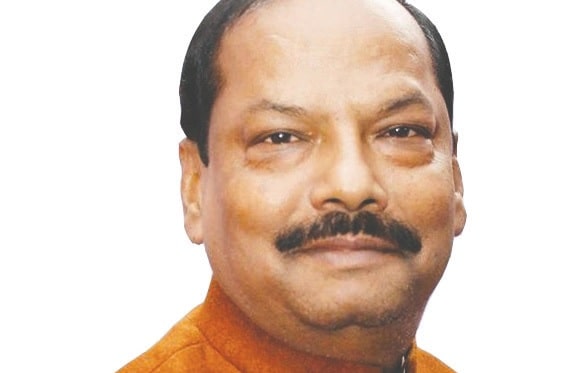 Jamshedpur (East ) Assembly constituency has recorded low turn out of voters. Many voters preferred to stay at home, it seems.

Notably, in this constituency where Raghubar Das has been winning on the BJP ticket since 2005, over 40 percent electorates were connected with business and industry.

In any case, Das is facing a massive challenge posed by his rival Saryu Rai who quit as Minister and decided to contest the poll as an Independent candidate against him.

Rai has sought to gain the support of electorates on issues connected with misgovernance, corruption and nepotism in the workplace of the CM Raghubar Das in Jamshedpur(East) constituency as well as across the state.

Das had denied these allegations as politically motivated. However, a senior BJP leader, who is understood to be a free thinker, blames him for bulldozing his partymen including Rai on grounds of his 'complex' and 'incompetence'.

The low polling percentage of 49.12 percent was attributed to anti-incumbency. The result will be declared on December 23, 2019.