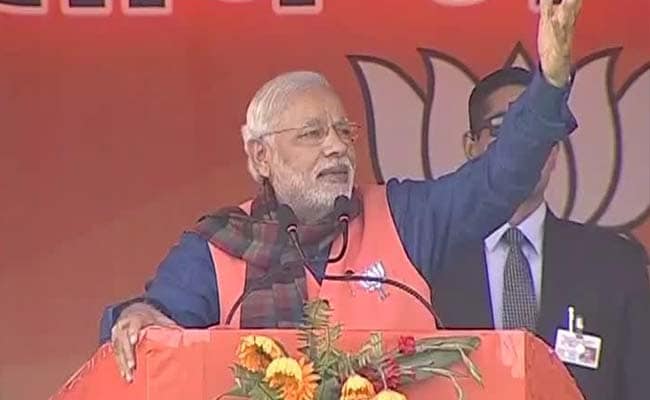 The election campaigning ended in 17 constituencies including Ranchi where third of five-phase polls are slated to be held in Jharkhand on December 12.

On the same day, the PM Narendra Modi will address an election meeting in Dhanbad for the fourth phase, It will be his fourth visit for the BJP's election campaigning in the state.

Later, the PM Modi is slated to address election meetings in Santhal Pargana on December 15 and 17. On December 17, campaigning for the fifth and final phase will end. The results will be announced on December 23.

Incidentally, BJP President and Home Minister Amit Shah did not address any election rally in the state. Reason?"Due to his 'busy schedule' elsewhere", said a senior BJP leader.