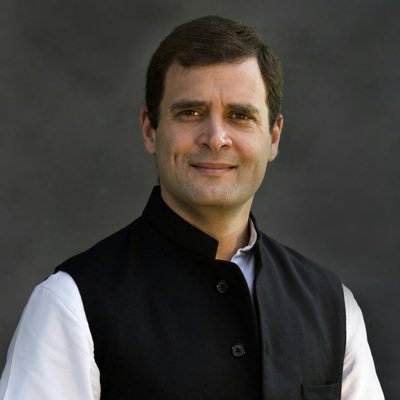 It was a day of making a fresh promise by Rahul Gandhi in Jharkhand where he promised to waive farm loan up to Rs 2 lakh,if the opposition alliance is voted to power.

While addressing a poll meeting in support of JMM candidate Ketubbudin Sheikh, Gandhi said farmers would receive a minimum support price (MSP) of Rs 2,500 for every quintal of paddy, if the Cong-JMM-RJD coalition wins a majority.

"The first priority of the opposition alliance would be to waive farm loans up to Rs 2 lakh. The Congress governments in Chhattisgarh, Rajasthan and Madhya Pradesh procure paddy at Rs 2,500 MSP. Farmers in Jharkhand will also get the same MSP rate if we win the election," he stated.