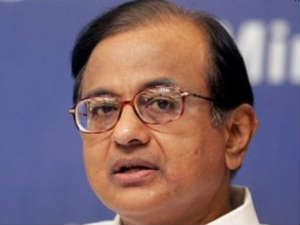 Union Minister P Chidambaramtoday said that the Centre wants to hold the Assembly elections in Jharkhand within six months.

To discuss the issues connected with governance during the President’s Rule,a meeting of members of Parliament was convened in New Delhi on March 23.

In reply to a question on the Jharkhand’s budget tabled on the floor of the Lok Sabha yesterday,Chidambaram said that the Union Home Minister Sushil Kumar Shinde has made it already clear that the Centre had no desire to extend the President’s Rule for more than six months.

“The government is in the process to hold the elections and my aim is to hold these polls within six months”,said Chidamabarm.

He expressed the hope that the period of the President’s Rule in Jharkhand will be very short.