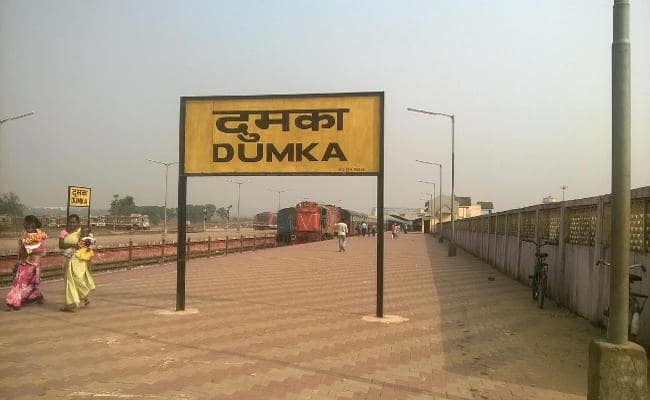 Santhal Pargana where the fifth and final phase of Assembly polls are taking place will decide the fate of the BJP in Jharkhand.

As many as 16 of the 18 constituencies in six districts such as Deoghar, Sahebgunj, Pakur, Dumka and Jamtara fall in the division called Santhal Pargana, are the venues of polls on December 20.

in 2019, the scene is markedly different. During the past five years, the BJP government led by Chief Minister Raghubar Das had worked hard and carried forward a series of development schemes in these constituencies.das had camped himself in many of these constituencies.

Alongside, the JMM and the Congress, which had fought the polls separately, have tied up and, contesting the polls as allies. The JVM whose MLAs had joined BJP has lost much of its strength.

More importantly, as many as six Assembly constituencies Sahebgunj, Rajmahal, Pakur, Shikaripara, Maheshpur and Jamtara are located along Jharkhand-West Bengal Border, home to scores of illegal immigrants from Bangladesh.No wonder why Citizenship(Amendment)Act,2019 has elicited a popular response from electorates.

While the JMM-Congress find themselves in the stand in favour of them, Hindus had shown signs to gather around the BJP.In any case, the JMM and Congress are likely to gain en block votes of immigrants.