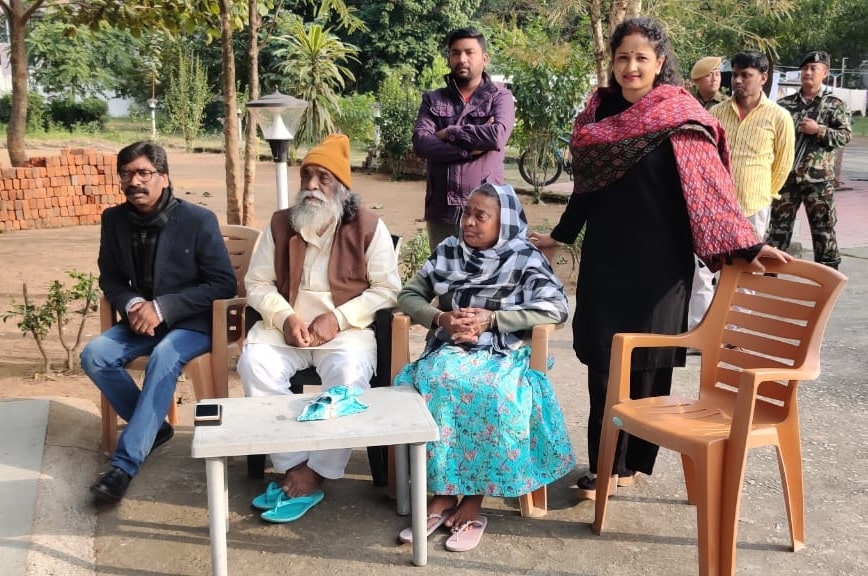 All members of the Soren family are in cheers. They watched partymen dancing and exploding crackers to mark the victory of the JMM led allies -Congress and RJD in the polls.

Hemant whose party in alliance with Congress and RJD has won the Assembly poll 2019 with almost thumping majority.