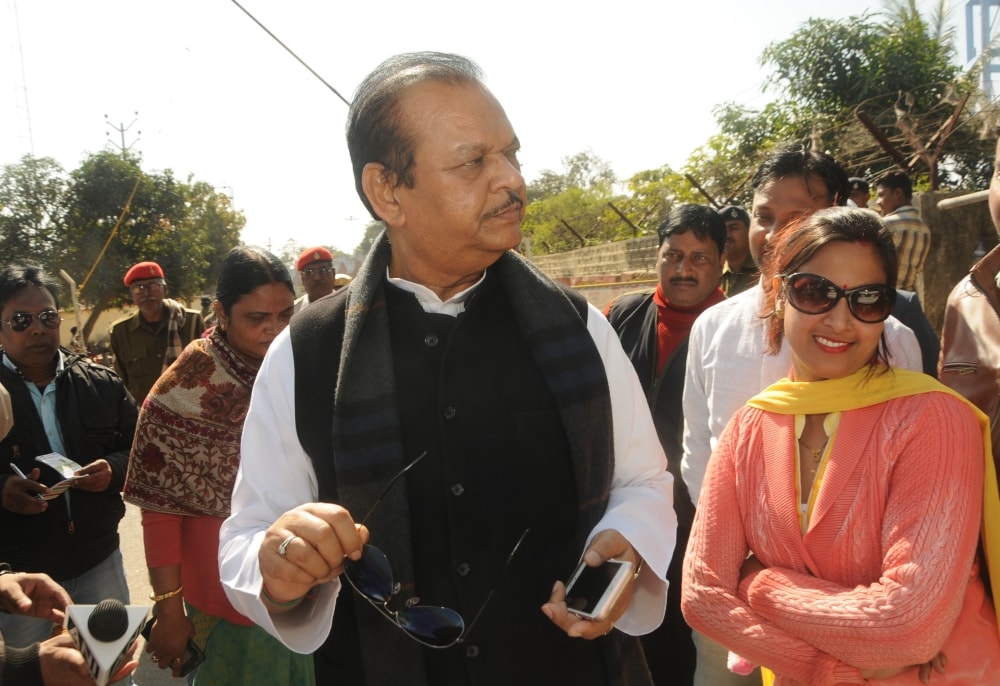 He said that the world was watching how the BJP leadership of Jharkhand was marginalized during the entire election and Prime Minister Narendra Modi, Home Minister Amit Shah, including all Union Ministers and senior BJP leaders, took the front. But the general public of Jharkhand has shown a mirror to all their colleagues including the Bharatiya Janata Party.

Chairman of the Jharkhand Election Campaign Committee of the Congress, Mr. Sahay said that the Congress made a constitutional provision of Right to Food, but in a thriving state like Jharkhand, 22 people died of hunger and the Raghubar government kept beating the drum of development, hiding its failure. It was the culmination of political failure and shamelessness.

Talking to the media in the capital on Monday after the election results, Mr. Sahay said that leaving the issue of unemployment, poverty and economy, bringing the Citizenship Amendment Bill in a hurry during elections is also a big reason for this defeat. There was an undercurrent against the government, which Raghubar Das, Modi and the BJP central leadership failed to understand.

Describing Prime Minister Modi's strategy of polarization as dangerous, Mr. Sahay said that in the last Lok Sabha election, the general voters got into the trap, otherwise the result would have been different.

He appealed to Prime Minister Modi that the government should desist from its anti-people sentiments and leave the politics of polarization and concentrate on the ground problems. Mr. Sahay said that he was convinced that before the elections, a coalition government was being formed in Jharkhand.

Wherever he went during the election campaign, public sentiment was with the Congress-JMM alliance and he was confident of forming this coalition government. Mr. Sahay said that the result of the election of Jharkhand is the victory of the common people of Jharkhand along with the victory of democracy and now after 19 years of its establishment, Jharkhand will write a new chapter of development and economic progress.

Commenting on Prime Minister Modi's statement double engine government in almost every election rally, Mr. Sahay said that this government is basically a double standard government as the Prime Minister says something else on NRC in his speeches while the Home Minister in Parliament says the other thing.

He said that the people of Jharkhand have expressed their faith in the Alliance as well as Sonia Gandhi. Also, Rahul Gandhi and Priyanka Gandhi's rallies also affected the young voters and they carefully understood the serious problem like unemployment. After this, seeing their future, the voters have given their decision in favor of the alliance with the Congress.