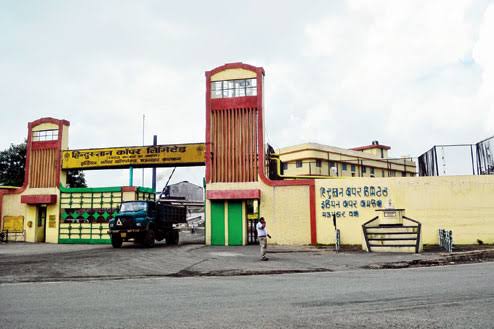 "We are in cheers",says Ghansayam Tiddu,a worker in copper mines in East Singhbhum.His sentiments are reflection of a common opinion of traders of copper following rise in copper prices.

The prices had traded up 0.14 per cent at Rs 452.50 in futures market on the back of pick-up in spot demand on Thursday.

As it is,Singhbhum district in Jharkhand has copper ore deposit.Other than Singhbhum in Jharkhand,Balaghat district,Madhya Pradesh and Jhunjhunu and Alwar districts,Rajasthan have major copper deposits/.

In any case,India is considered lucky regarding its reserves and production of copper.The country's total reserves are estimated at around 712.5 million tonnes equivalent to 9.4 million tonnes of metal content.

Reports say that on the Multi Commodity Exchange, copper contracts for delivery in January had traded higher by 65 paise, or 0.14 per cent, at Rs 452.50 per kg in a business turnover of 2,128 lots.

Experts think the rise in copper prices to raising of bets by participants driven by a pick-up in spot demand.