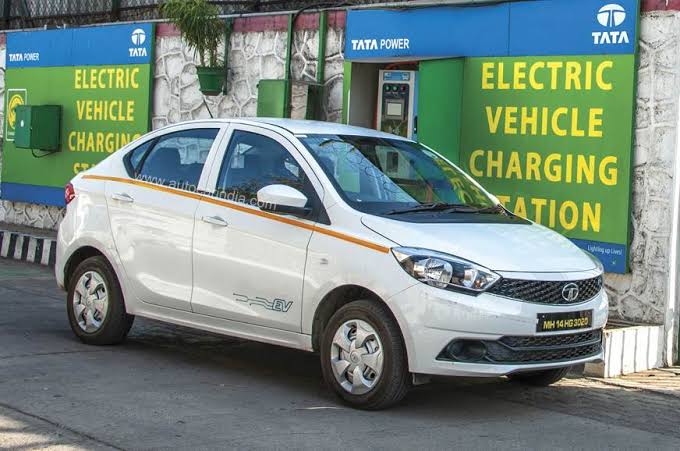 Is it possible for the Narendra Modi government to bring about change in power of transportation from petrol/diesel  to electric?It is trying,but since the developed country like United States of America has not been able to do so,it is unlikely that citizens in India can witness the transformation soon.

However,the issue is a subject of discussion in the corridors of the apex court.Already,the Supreme Court has sought response of the Centre on a PIL seeking implementation of its policy on gradually converting all public transport and government vehicles to electric vehicles to curb air pollution and carbon emission.

On Friday,a bench headed by Chief Justice S A Bobde took note of the plea filed by NGO Centre for Public Interest Litigation alleging that the government has not done enough in pursuance of its own policy of converting public transport and government vehicles into electric vehicles.

The bench comprising Justices B R Gavai and Surya Kant, issued notice to the union Ministry of Road Transport and sought its reply within four weeks.

Lawyer Prashant Bhushan, appearing for the NGO, said the scheme was formulated to curb air pollution and restrict carbon emission which has been creating the problem of global warming.