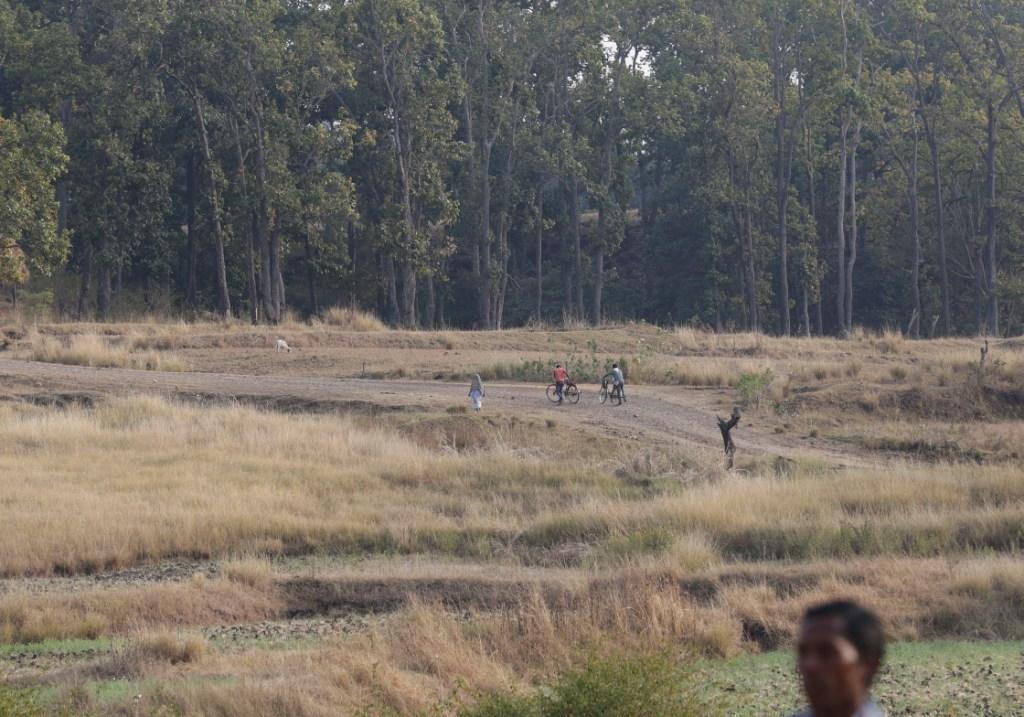 "The Centre will create Adivasi University provided the state government makes available land for it", replied Sinha to a query by a journalist who sought to know from him why the demand for Adivasi University raised by CM Soren was not met.

Union Finance Minister Nirmala Sitharaman in her annual budget speech on the floor of the Lok Sabha on February 1 had disclosed that the Centre plans to develop "Tribal Museum" in Jharkhand.