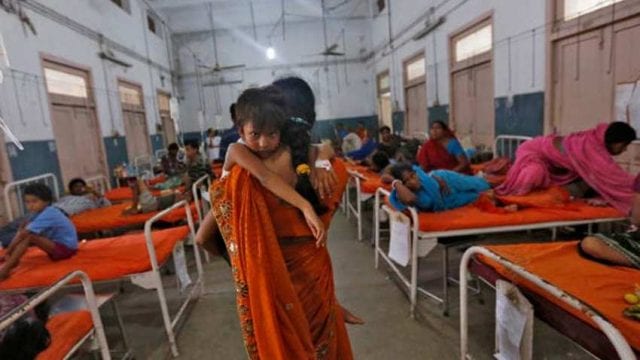 The Narendra Modi government today said four states have not yet implemented the ambitious Ayushman Bharat Yojana. As a result, the poor in these states are unable to derive the benefits of comprehensive healthcare facilities.

This fact came to light after Health and Family Welfare Minister Harsh Vardhan replied to a question on question hour on the floor of the Lok Sabha.

On  Tuesday Vardhan said he has personally talked to chief ministers and health ministers of these states and urged them to implement the scheme to help benefit the poor.

Vardhan, however, said no action has been taken against any state not joining the scheme as India has a federal system."There are four states which have not joined this scheme.

Besides Delhi, these states are West Bengal, Odisha and Telangana.