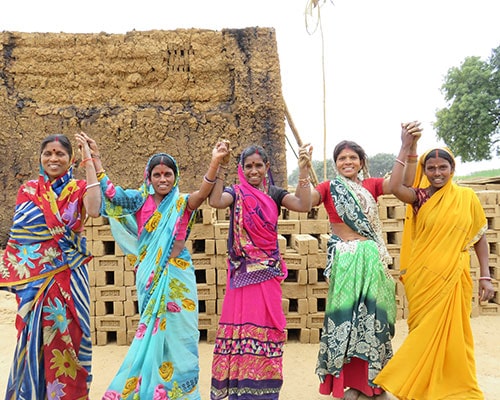 The Jharkhand Cabinet presided by Chief Minister Hemant Soren today approved a proposal to grant up to Rs 5 lakh towards medical treatment of critical diseases to people of the state with an annual income of less than Rs 8 lakh.

While Ayushman scheme remains in force, the Soren government has sought to provide health insurance of 'critical deceases' for the benefit to the middle-class individuals whose annual income was less than Rs 8 lakh.

To avail the grant under the new proposal, beneficiaries will have to furnish proof of annual income of less than Rs 8 lakh for three consecutive years attested by circle officers, it is learned.

"A committee headed by a civil surgeon at the district level has given the power to approve the amount of any beneficiary after obtaining guidelines from the hospital concern. Upon approval, the amount would be given to the hospital through RTGS or bank draft," a state government official said.