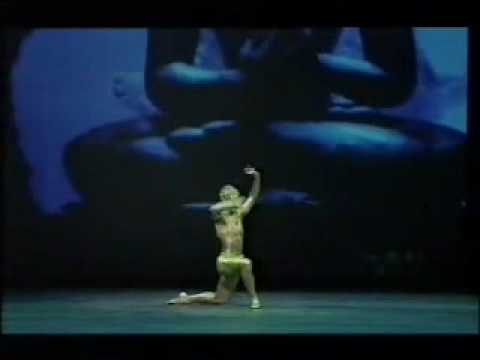 India wants the UK to hand over a stolen bronze idol from a temple in Tamil Nadu. Later, it landed in its Museum through auction.

In a formal request, India has requested UK  for a 15th-century bronze idol which was believed to have been stolen from a temple in Tamil Nadu and found its way to a UK museum through auction.

The statue of Saint Tirumankai Alvar was acquired by the Ashmolean Museum at the University of Oxford from Sotheby's auction house in 1967.

The museum says that it was alerted to the origins of the ancient statue by an independent researcher in 2019. Soon, it is reported to have alerted the Indian High Commission.

A statement from the Ashmolean Museum has said:"Research in the photo archives of the IFP-EFEO (Institut Francais de Pondichery and the Ecole francaise d'Extreme-Orient) appears to show the same bronze in the temple of Shri Soundarrajaperumal Kovil in Tamil Nadu in 1957."