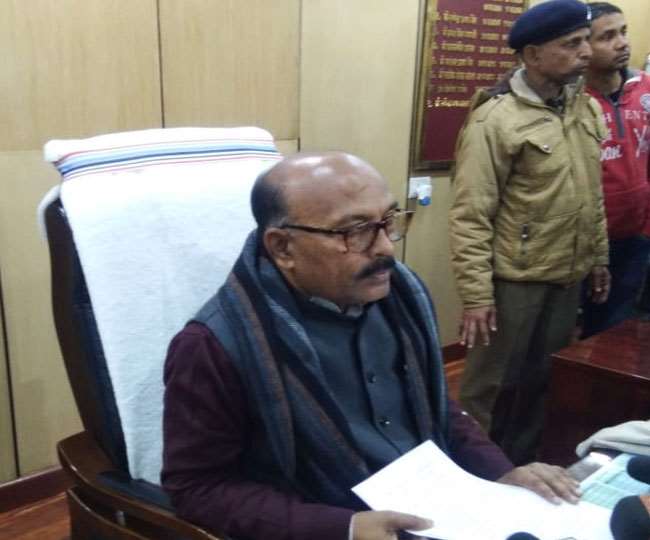 With zero case of Coronavirus,Jharkhand functionaries are on the move.The Budget Session of Jharkhand Assembly continues to function.But the ongoing budget session of the Bihar legislative assembly was cut short.

There will be no sittings of the House from Tuesday.

This was declared by Bihar, Speaker Vijay Kumar Chaudhary on Monday. The budget session of the Bihar Assembly was scheduled until March 31.

In Jharkhand, the budget session began on February 28 to end on March 28. Bihar Speaker Chaudhary had said the decision was taken at a meeting of the Business Advisory Committee of the House chaired by him earlier in the day.

No such decision was taken by the Jharkhand Assembly till date."Coronavirus has not made any impact on any person in Jharkhand. Why should the Assembly session be declared closed", asked a ruling JMM leader Sunka Murmu.