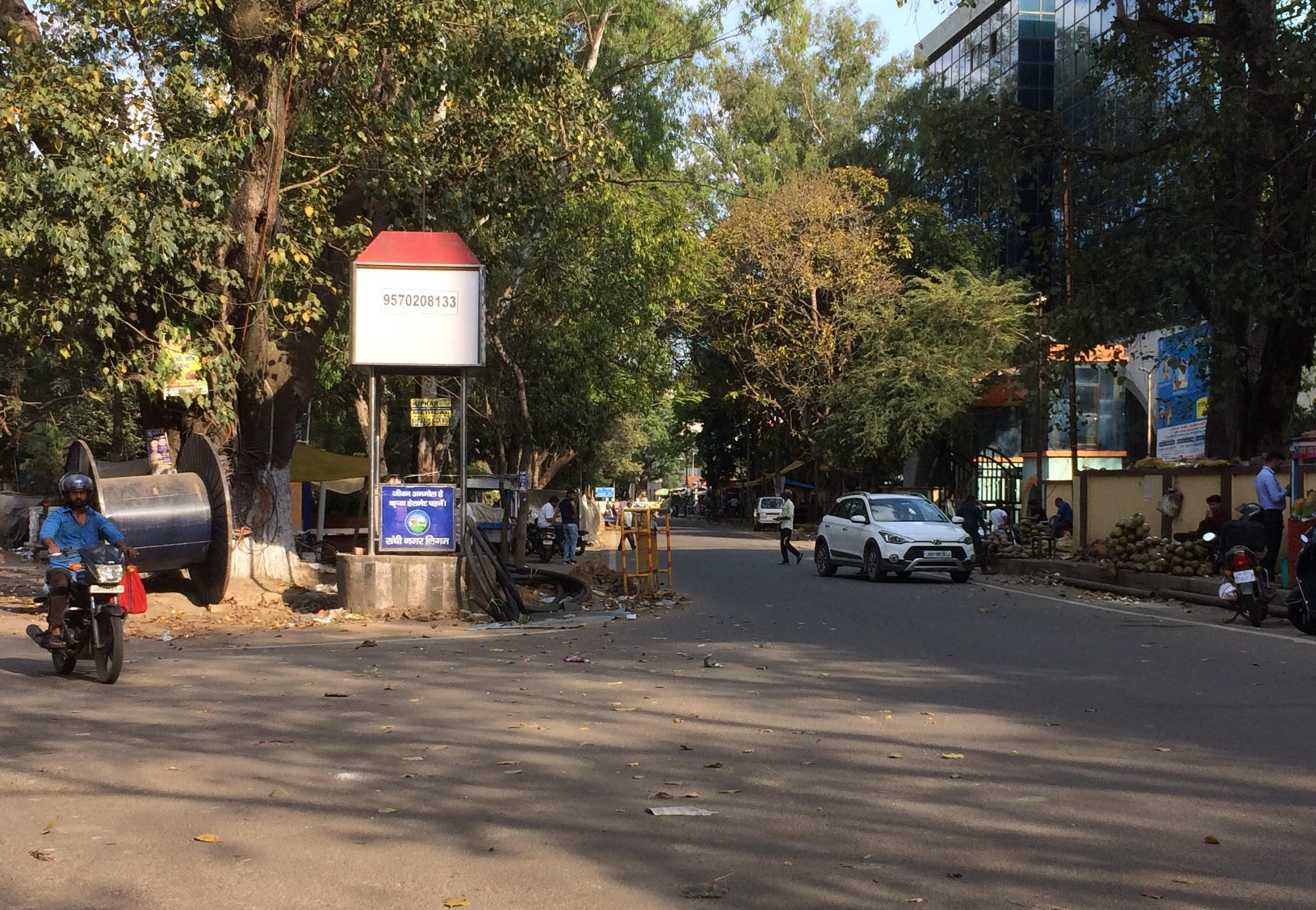 The decision of the Jharkhand government to enforce a  lockdown in the state till March 31 in the wake of the threat of Coronavirus, elicited a mixed response.

Though the government offices, market complexes and malls remained shut across the state, vehicles -trucks, cars and auto-rickshaw moved around. Even some vegetable markets were open.

In Ranchi, almost all market places, malls and shops were closed. However, the banks were open. A handful of cars and trucks were spotted moving on main roads and lanes near Kanke Road.

The decision to enforce a complete lockdown was taken in a meeting presided by Chief Minister Hemant Soren on Sunday. Senior government officials who were present In the meeting had backed the collective decision to go for a lockdown till March 31

Other than the emergency services, all departments and their offices remained closed. Most officials were directed to work from homes.

Though the movement of autorickshaws, taxis and public transportation were banned, some were plying on roads. All shops, commercial institutions, factories, godowns, weekly markets remained closed.

Even construction activities remained closed. All religious places will remain closed. All people coming from abroad will be quarantined," said the government order.

Ranchi Deputy Commissioner Rai Mahimapat Ray appealed to people through a video circulated through WhatsApp platforms to stay at home, stay safe. Yet, the lockdown was partial."From tomorrow, we will enforce it effectively", said a police officer.