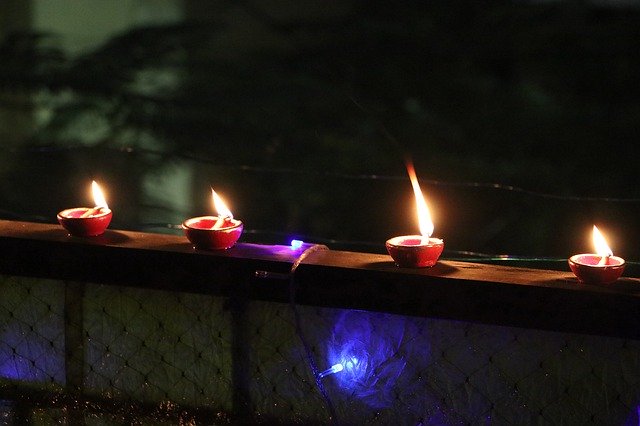 On the day when millions of people were getting ready to light Diya to show solidarity in the fight against China virus, doctors and paramedical staff were busy confirming yet another COVID-19 case- fourth in Jharkhand.

A day after the Diyas lit up India, boosted up the morale of its people, I thought to write what I feel as a bonafide citizen of India.

Let me first salute all those who were fighting COVID -19 virus. They were doctors, nurses, medical staff, police and journalists. I am also one of them!

But I must say to begin with that I am not a Bhakt. I never will be. But I think, given the limited resources of a developing country of 130 crores, the timely measures taken by our PM were more than adequate.

We Indians love to generate negativity under the false notion of intellectualism. When Nehru called for the peaceful co-existence of nations, he was called a coward. When Indira Gandhi launched Operation Bluestar, she was called anti-Sikh. When Narasimha Rao opted for the free economy he was dubbed as a stooge of a capitalist country. There are so many examples that can be given.

Now, these people have become history and they are being selectively praised. The govt presently is making every possible effort to control the pandemic. If the intellectuals, academicians, politicians have better suggestions, they should come up with a larger blueprint rather than questioning the govt efforts at every step.

Think of ourselves. As individuals, what are our contributions towards fighting this pandemic other than sitting safely in our homes and watching TV and coming up with new ideas of criticizing the PM, CMs and the Govt as a whole? If we can't contribute anything, let us at least show some positivity.

There has been lots of criticism for yesterday's lamp lighting. Why? It has nothing to do with religion or politics. It was not mandatory.No one was forced to do it. It was basically to foster a sense of solidarity arising out of isolation and loneliness. I talked to some who are all alone, away from their homes and families. They felt happy, excited and the feeling persisted.