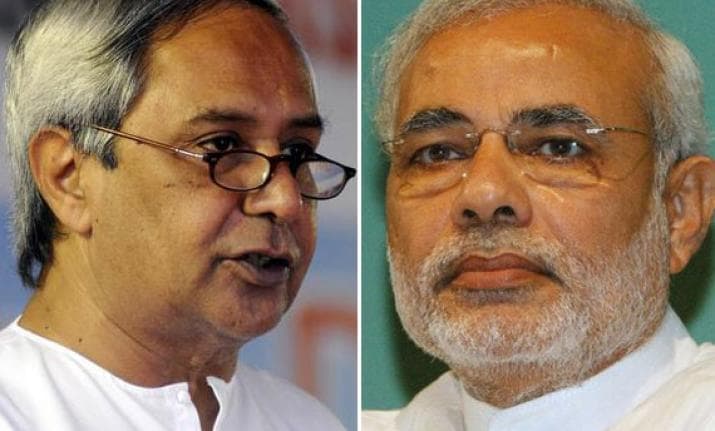 With Odisha government becoming the first state in the country to extend lock down till April 30,other states including Jharkhand can decide for extension and recommend to the Union government to do the same.

The decision to extend lock down till the month end was taken in the Cabinet meeting presided by CM Naveen Patnaik today.It also recommends to Union government to do the same.

"Naveen Patnaik also requests Centre not to start train and air services till April 30", reads the text of the Odisha Cabinet decision.

It's another noteworthy decision is :educational institutions will remain closed till June 17.

More,the Odisha  Cabinet has recommended to the Union government to allow the movement of Goods transport.

Jharkhand government led by CM Hemant Soren who is slated to hold video conference with Deputy Commissioners on Friday,can draw lines along its neighbour Odisha government's move in letter and spirit.

In any case,the Union government led by Prime Minister Narendra Modi is aware that COVID -19 virus is the most dangerous threat that the whole human race has faced in the past more than a century.

And, as such, it does not have any other option than to extend lock down till April 30.