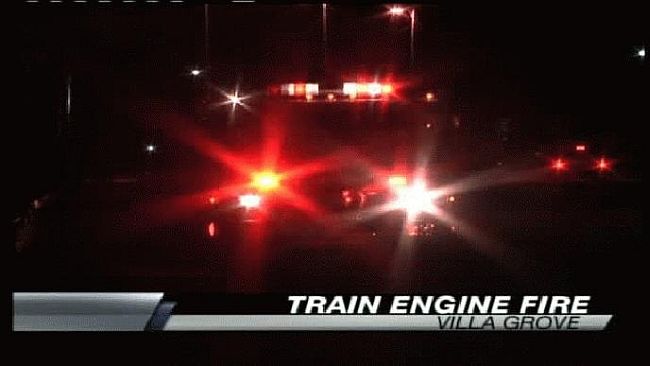 A mishap was averted following detection of fire in the engine of the New Farraka-New Delhi Anand Vihar Express near Sahibgunj railway station last night.

The fire was detected by the gateman near the eastern outpost.”At once he alerted the driver Audhesh Kumar Singh who in turn informed the station master on the walkie talkie.This saved a mishap”,said Railway Manager R K Gupta.

Gupta said that the driver used his reflex action and put the brake preventing flare up of the flame and thereby the inferno.The fire which partially damaged the engine was put off by the fire brigade personnel.

Later,the engine was replaced and the train proceeded its onward journey.,said Gupta.