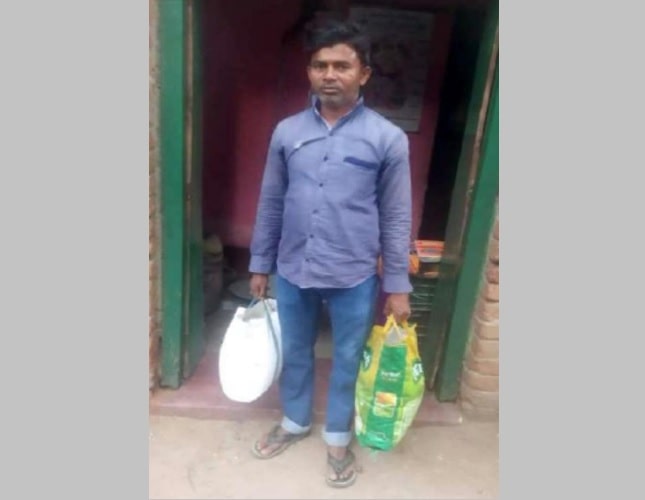 Though progressive efforts were not made by it to check and test Coronavirus affected people and set up labs as per the guidelines of the ICMR, a positive fact is the Hemant Soren government is involved in providing food grains to poor people during the ongoing lockdown.

According to the data received by the food department, food grains have been delivered to 1,81,333 people.

About 2,05,598 migrant laborers are being fed in various relief camps set up by the government. About 34,86,996 people have been fed by various NGOs and volunteers at various places in the state. Emergency relief packets are also being distributed among the beneficiaries.

More, the state government is providing all possible assistance to the people of Jharkhand stranded in other states and union territories.

As of now, the government has made arrangements for food and lodging of 4,80,220 workers stranded at 12,573 places. Complete information is also being collected from the people to provide every possible assistance from all levels.

As of now, 65,382 calls have been received by the SLCCR, in which 40,237 cases related to Covid-19 have been registered, out of which assistance has been provided in 19,560 cases by the SLCCR itself.

About 20,677 cases were forwarded to the concerned districts and departments for action. Out of this, assistance has been provided in 15,430 cases.

"Every possible actions are being taken on the remaining matters. In the Corona control room, 10,466 complaints related to the food supply, 987 related to law and order, 1,113 related to medical, 1,101 related to persons stranded in Jharkhand and 1,763 other complaints have been resolved", claims the state government,