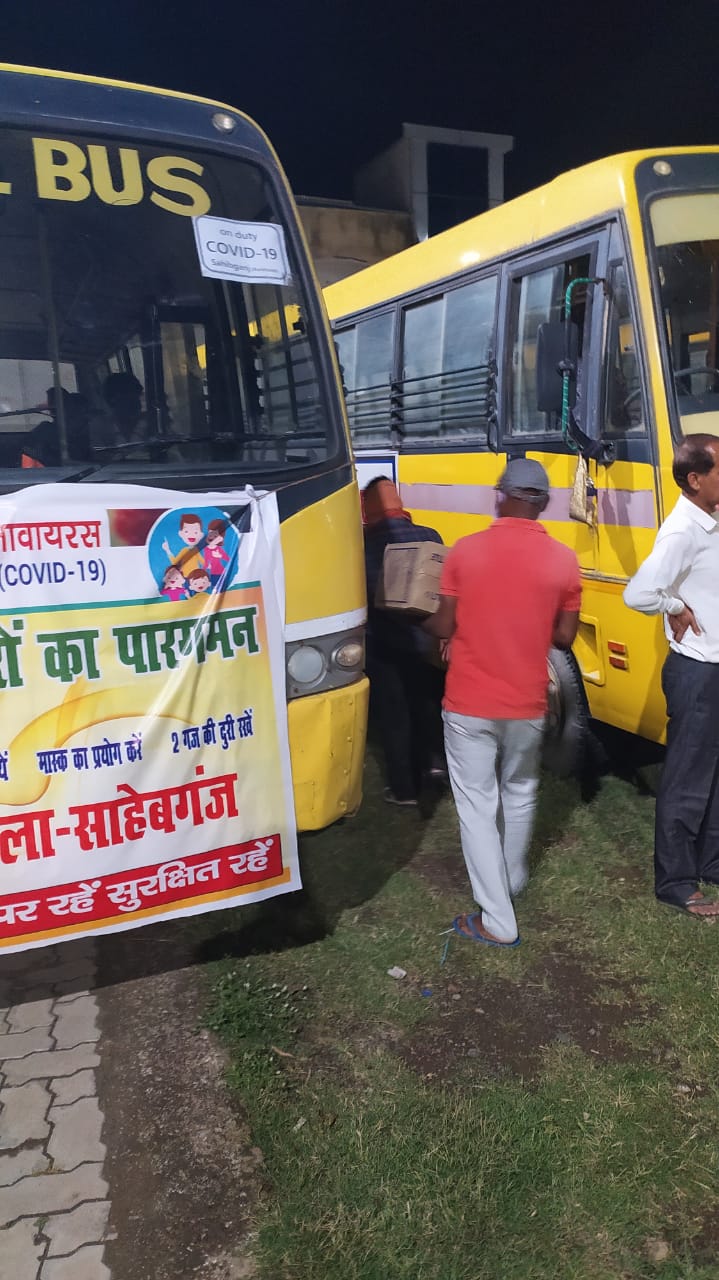 Chief Minister Hemant Soren is a busy man these days. Apart from the grim COVID-19 threat, the worsening condition of the state's economy and crippling treasury lacking funds to pay salaries to officers and staff, he has something to boast about too.

"If the need be airo-plane will bring stranded labour back home ", Soren boasted knowing fully well that he can not do so at a time when he lacked 'resources' and had in his telephonic conversation with Railway Minister appealed to him to run train to send workers home.

With his boast in the air after Prabhat Khabar Hindi Daily headlined it on Friday, Ritu Singh, a rickshaw puller, pulled out all stops to laugh at him."Everybody knows it is Hawa Bazi", he quipped.

Now, Soren is awaiting the Centre's response to his plea for running the trains to bring them home without spending any money.

Alongside, Soren's cabinet colleague Alamgir Alam had made yet another debut in mobilising school buses to bring stranded workers from West Bengal. These buses have reached their destinations and were returning with workers home in Santhal Pargana.