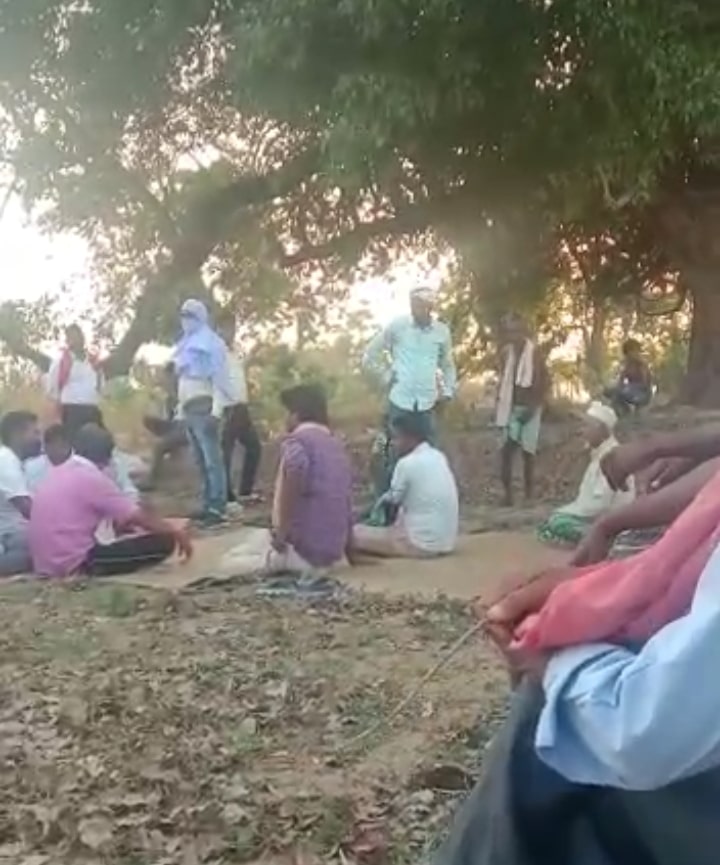 After a lull for some years, Jharkhand is witnessing an upsurge in Maoist-organised 'Jan Adalat' (Kangaroo court). It is in their court, persons suspected to be disloyal to them or were criminals in their eyes were punished in full public view.

Experts view the increasing trend of 'Jan Adalat' as an act of Naxals to bounce back by terrorizing the people, as they were frustrated with security forces making inroads in their bastion and befriending locals across Jharkhand.

As many as four incidents of Jan Adalat(Kangaroo Court)were reportedly held in Palamau, Giridih and Latehar during the past two months. The latest incident of Jan Adalat took place in Balu village under Balumath block in Latehar district on May 18 when a married man was thrashed in front of people on charges of indulging in an act of sexual exploitation, abuse against a tribal girl. Ekram Miyan, son of Hafiz Miyan, had allegedly committed the crime. To punish him, the Maoists held Jan Adalat where Miyan was bashed up and ordered to pay a compensation of Rs six lakh."The parents of both the accused and the victim girl were present", said the police.

According to the police, Ekram Miyan is the owner of a JCB vehicle. He used to get work done by JCB in the Balu village area."He often talked to her on mobile. Soon, he trapped her by tapping her voice and then started blackmailing her. When the Maoists learned it, Jan Adalat was held and Miya was punished", said Balumath Inspector Rajesh Mandal. Meanwhile, panic has gripped Latehar following the punishment given to the accused in the Kangaroo court, signaling re-entry of Maoists who were almost eliminated by security forces in Jharkhand during the past six years of the Narendra Modi regime.