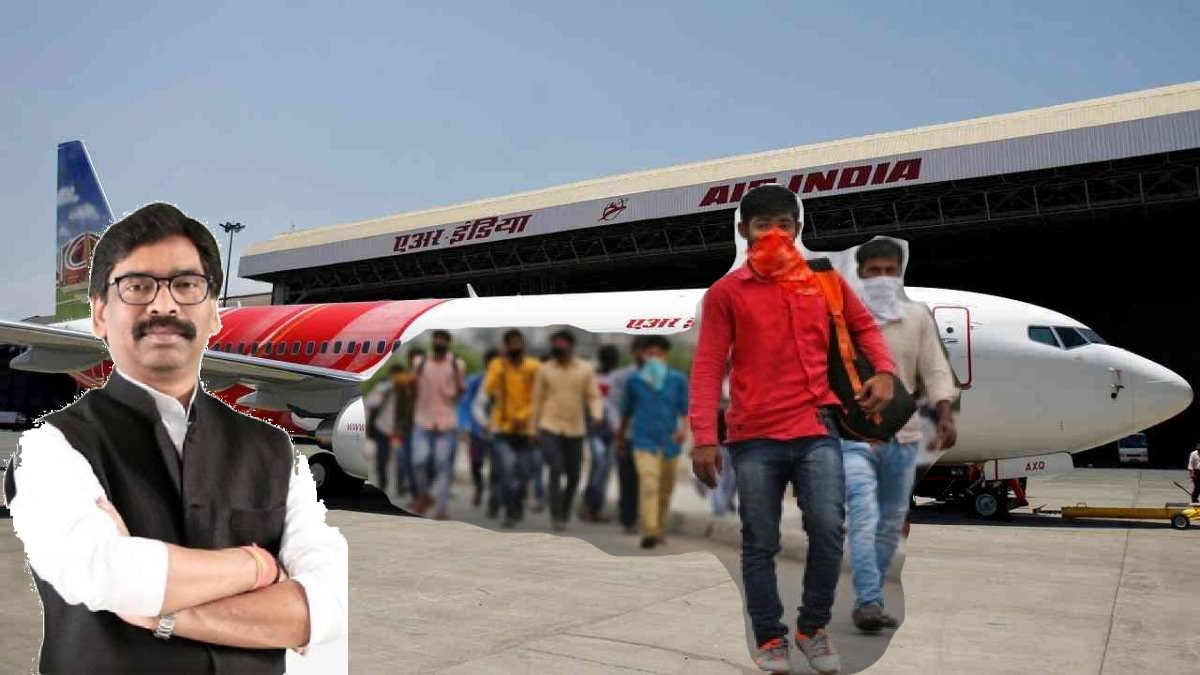 "There are no other means to transport the stranded workers", said Soren in a statement.

Earlier, on 12 May, a request was made to the Ministry of Home Affairs regarding this matter.

The Chief Minister said that the Prime Minister had given permission for the movement of the stranded people of Jharkhand. After this, about 1.5 lakh migrant workers, students and other people of the state have returned.

He said that about 200 workers in Ladakh and 450 workers in the north-eastern states are still stranded, and it is currently not possible to bring them back by trains and buses, he said.

Against this backdrop, he has requested the Ministry of Home Affairs to give permission to bring back the stranded workers to Jharkhand.