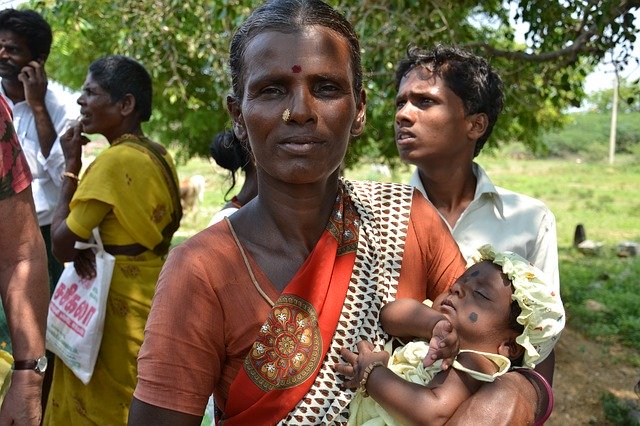 After receiving the fund from the Modi government, the Soren government is forwarding the third installment amount under the Pradhan Mantri Garib Kalyan Yojana in Jan Dhan accounts of about 73 lakh women of Jharkhand.

Account-holders will be able to withdraw the amount from June 5 to June 10.

The Soren government has issued a guideline to withdraw amounts from banks. The account holders whose last digit of the account number is 0 to 1 will be able to withdraw money from the bank on June 5.

Those account holders who could not withdraw funds during the above mentioned periods will be able to withdraw after June 10 in the normal banking duration. Social distancing must be strictly adhered to.

Anticipating huge crowd standing in queues to withdraw money from the banks and thereby break social distancing norm, Soren Government has directed the Director-General of Police to ensure the deputation of adequate security forces in all bank branches to maintain strict compliance of law and order.

“Social distancing must be followed during the withdrawal of the amount as a lot of people are likely to be present in the bank branches”, said a directive to DGP on Saturday.