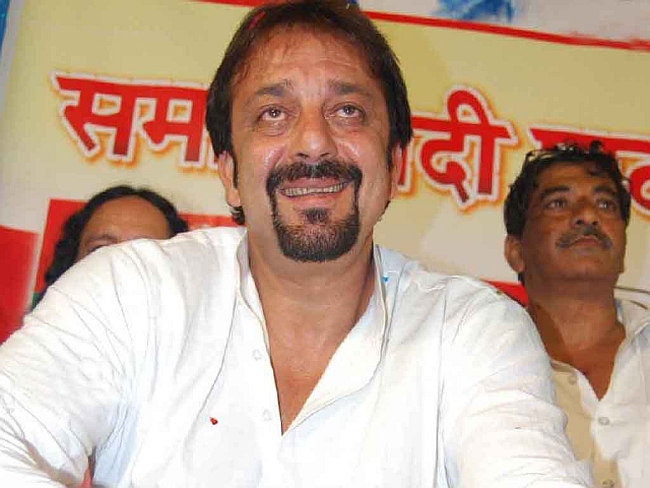 ears were shed by his fans today when the Supreme Court upheld the conviction of the Bollywood star Sanjay Dutt in the 1993 Mumbai serial blast case.

This means that Dutt will have to undergo a jail term of three years and six months.

Dutta,53,son of late Sunil Dutta,Congress leader and a Union Minister,was earlier convicted by the TADA court for alleged possession of a 9 mm pistol and a AK 56 rifle.These weapons were part of the consignment of weapons and explosives brought to India for the coordinated serial blasts that killed 257 people and injured over 700 in the serial blasts in Mumbai allegedly triggered by underworld don Dawood Ibrahim and others with the involvement of Pakistan’s ISI.