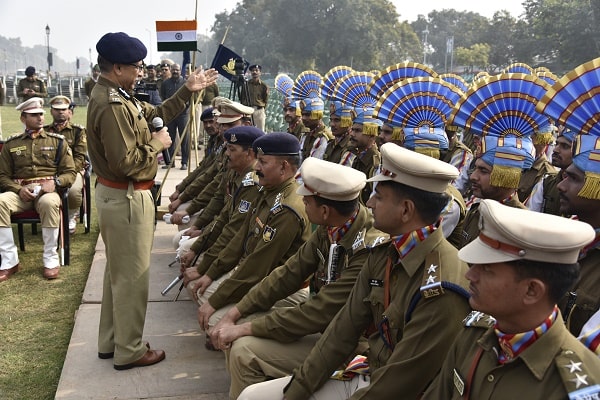 The decision to grant ex gratia grant to eight soldiers were taken in the meeting of the ex gratia committee constituted under the chairmanship of the Chief Secretary, which has also been approved by the Chief Minister.

These personnel of the Central Reserve Police Force were injured during an encounter with the militants.