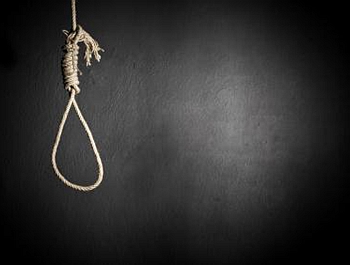 In the first case,Nikhil Choudhary,a student of Birla Institute of Technology,hanged himself to death on Thursday.Choudhari,son of DFO Raj Kishore Choudhary,was the first year student of engineering.The cause his death was attributed to ‘stress’due to academic work load.

Even the second case related with the suicide of the DY.SP Chandi Kumar Maitra on Wednesday night seems to have an identical cause.

“Though he was transferred from the police and posted as DY SP in the Crime Investigation Department in Bokaro on August 22,2012,he was given additional charge as DY SP in Hazaribagh.He was under pressure of works related with investigations.His frequent transfers were causing problem.Since he was sick,he never used food cooked outside.I stayed alone in Ranchi.he was bothered about my security as well.”

This statement of his wife shed light on the cause of suicide committed by Maitra.He was found dead,with neck tied to a piece of cloth and body hanging down a ceiling fan inside the drawing room of his flat number 301 of Nilayam Apartment in Doranda,Ranchi.

Maitra(59),who is survived by his wife,two sons and a daughter,had joined the police service in 1976.’He was a hard working officer”,recalls Ranchi SSP Saket Kumar.