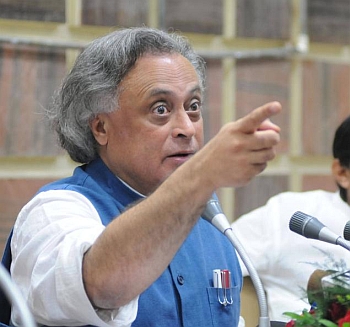 With an aim to streamline the state administration,the Jharkhand government headed by Governor Syed Ahmad has recalled the services of Ram Sevak Sharma and decided to appoint him as the new Chief Secretary.

Even former chief minister Arjun Munda had shown his willingness to appoint Sharma as the CS.

Sharma,who was on deputation in New Delhi as Director General of Unique Identification Authority of India,is likely to take charge as CS on April 1,a day after the three month extension granted to the CS Sushil Kumar Choudhary ends on March 31.