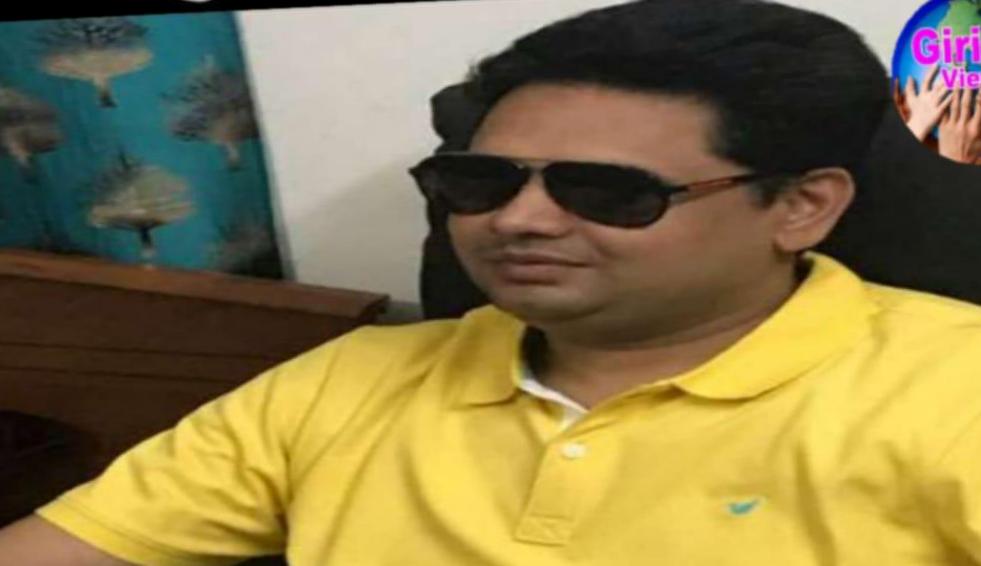 ”We are sure he will bring change for the good of both urban and rural people of the Bokaro district”,said Himanshu Kumar,a school teacher,echoing the sentiments of many residents of Bokaro district today.

The state government led by Chief Minister Hemant Soren has on Tuesday posted him as DC of Bokaro.Rajesh,2007 batch IAS officer, who held the post of Joint Secretary in the Department of Woman,Child Development and Social Welfare,has a history of his own.

He is visually impaired.He lost vision at age six.Though he appeared in the civil services examinations conducted by the UPSC and had visual impairment certificate, he was not given privilege of reservation.However,after he moved the apex court, he got justice.Rajesh became IAS of the Jharkhand cadre.

The book shows light on journey of a young boy in small -town who became vision impaired at the age of six.Yet,he saw a dream to join Indian Administrative Service and achieved it.

His book delves deep into the life of a person with disability.It reveals how humiliating time was often confronted by differently abled persons.

Now,www.jharkhandstatenews.com hopes that Rajesh who has already moved forward in personal and social life as a super hero, excels as a bureaucrat in Jharkhand as well.

As DC,he is expected to work as a motivator,team leader to strengthen bureaucratic institutions at the district, sub division,block,panchayat and village level in Bokaro district of Jharkhand.