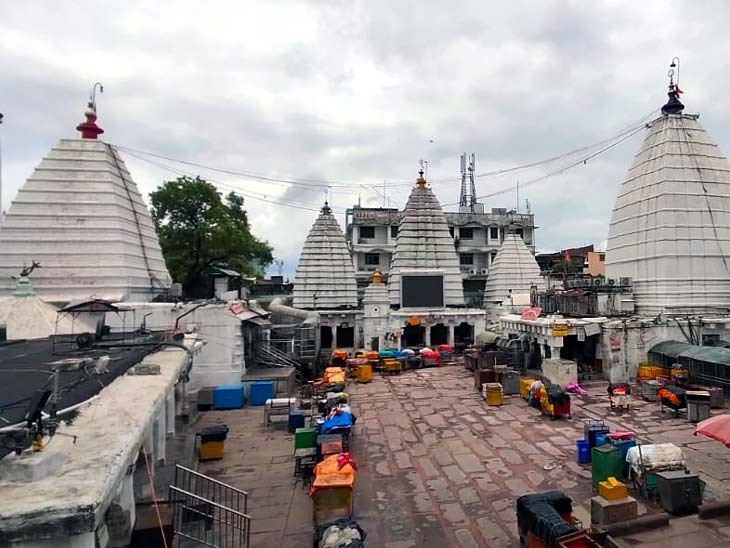 This is an unprecedented scene. Notably, due to awareness about the threat of coronavirus and the lockdown of the Sawan festival imposed by the state government to prevent its spread, all roads leading to the Shiva temples across the state were empty on the third Monday of the holy month of (July-August). There were no Kawarias anywhere.

Even at the Baidyanath Dham, 12th Joytirling in the country, the premise remained shut down. There were no pandas(priests), no Kawarias. The entry gate was under lock and key.

However, the priests offered Aarti and puja inside the temple in the morning. Though the district administration had allowed online puja facility, there was no queue, it is learnt.

At Pahari Mandir in Ranchi, a barricade was installed preventing entry of any Kawarias. The Online puja facility was available here too.

In the past, lakhs of Shiva devotees thronged these Shiva temples during Sawan month. The rush used to be such that the entire state administration, health department and the police worked 24x7 to serve the devotees and maintain law and order.

Coronavirus threat has left all Shiva temples shut for devotees. This is for the first time, the Sawan month which is slated to end on August 2  has been free from Kawarias.