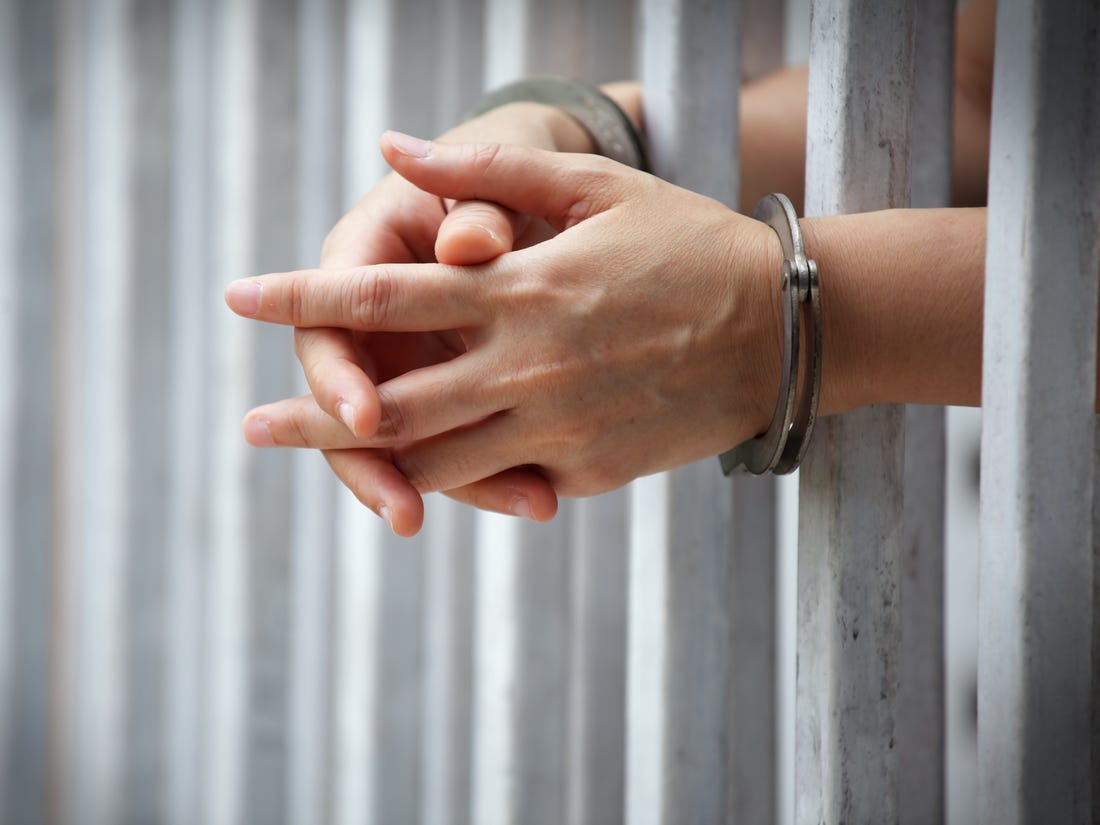 Hemant Soren government has decided to release a total of 127 prisoners who were serving life imprisonment in the state's central jail.

Among them, 79 prisoners will be released soon. They include 50 prisoners from Ranchi, 11 from Hazaribagh, 3 from Palamau,5 from Jamshedpur and 10 from Dumka Central Jail.

Notably,the proposal to release 40 other prisoners has been cancelled and a proposal for 8 has been kept for consideration, said a statement released by the Information and Public Relations Department on Monday.

“The Chief Minister has given a clear direction to the officers in the meeting to ensure special care to the elderly prisoners, especially women prisoners. Counselling should be ensured of their family members before handing them over”, states the same statement.

“Also”, states the same statement based on the CM’s directive, “look after their condition from time to time. Ensure that the prisoners should not have to face any kind of problem after getting released. Give them benefits of government schemes such as ration card, old age pension, housing scheme and other.”

The nature of the crime, their behaviour, age, years spent in prison, their criminal mentality, the socio-economic condition of their family were monitored closely to release the prisoners. No consideration was made of the prisoners whose crime came under the category of a heinous crime.

However, the statement does not provide details of these convicts, the crime committed by them, periodicity of their imprisonment and reasons why the government has decided to release these convicts sentenced for life imprisonment by the court.