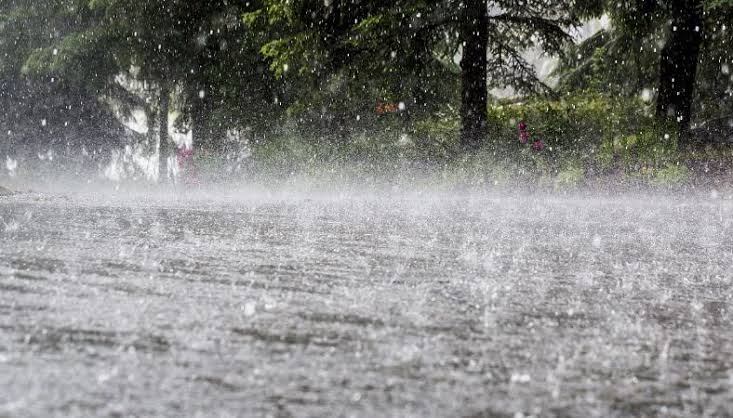 In different areas of Jharkhand lightening is going to occur in between August 2 and 7, according to Met Department’s prediction.

Alongside, heavy rains in some areas and middle range rains in some other areas were predicted during the first week of August.” However, the monsoon is ‘weak’ up to August 13.

Due to this, normal and below normal rains are expected.

On August 3, thunder accompanied by lightenings can affect some areas of the state including Ranchi, Bokaro, Gumla and Hazaribagh.On August 5,6 and 7, some areas can face thunder and lightenings, said the Met Department.” In one -two districts, heavy rains on August 5 are predicted.