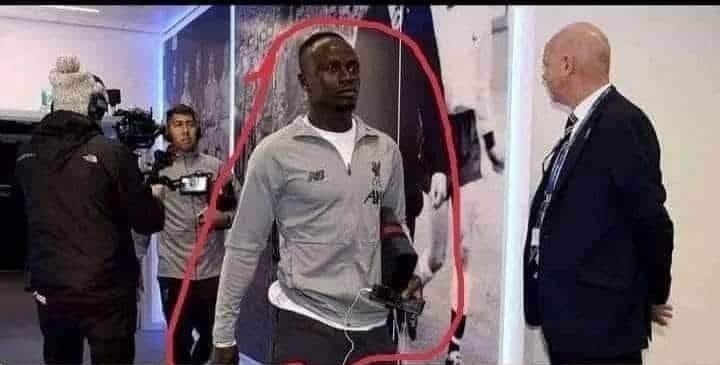 Tall. Strong. Rich. So much that his property and income fall in hundreds of crores of rupees. Yet, he prefers to carry a damaged mobile phone.

When this internationally famous and Senegalese professional footballer, who represented Senegal at the 2018 FIFA World Cup and who was declared African Footballer of the Year in 2019, Sadio Mane,27, was asked why he does not buy a new mobile and uses an old- damaged one, he replied that he can buy 10 Ferrari, two jet planes and diamond watches for himself.

“But why should I need these luxurious things. I have seen poverty. I could not study. I have set up schools so that boys and girls can study.I used to play without wearing shoes. I did not have good clothes, food to eat. Now I have so much that instead of showing the wealth, I want to share it with people”, he is quoted having told a journalist in an interview in the USA recently.

If counted in Indian rupee, Mane’s monthly income is Rs1.40 crore. At many places, he was spotted carrying a broken mobile phone. ( See Picture)

Seen in the picture is Sadio Mané with his damaged mobile phone.