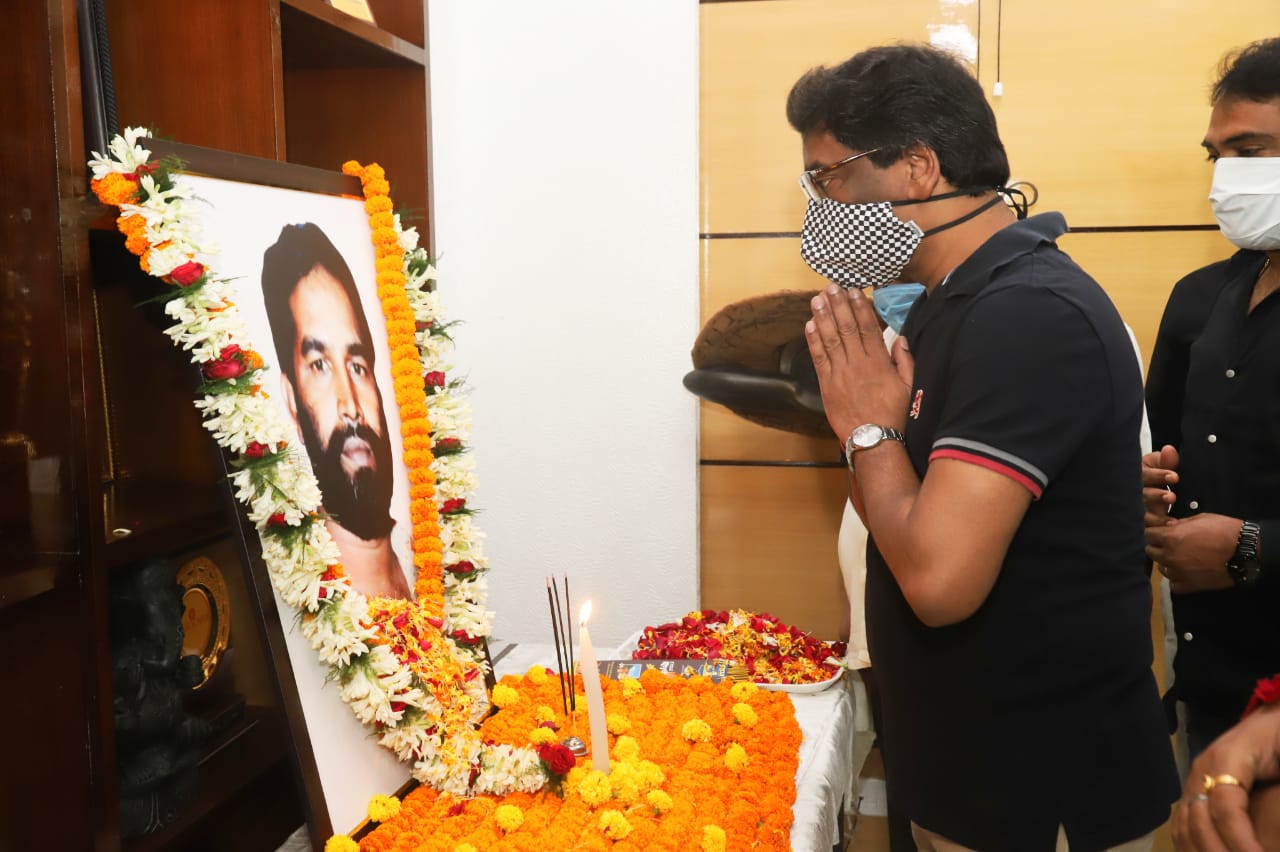 The 33rd death anniversary of Late JMM leader Nirmal Mahto is being observed in Jharkhand on Saturday.

Mahto who was a leader of the Kurmi Mahto caste in the state, especially in Ranchi, Dhanbad, Jamshedpur and Hazaribagh districts, was considered strongman of the JMM.

His statue near JPSC office in Ranchi was garlanded by JMM workers today. Even the Chief Minister Hemant Soren garlanded his picture and paid tributes to Nirmal Mahto.