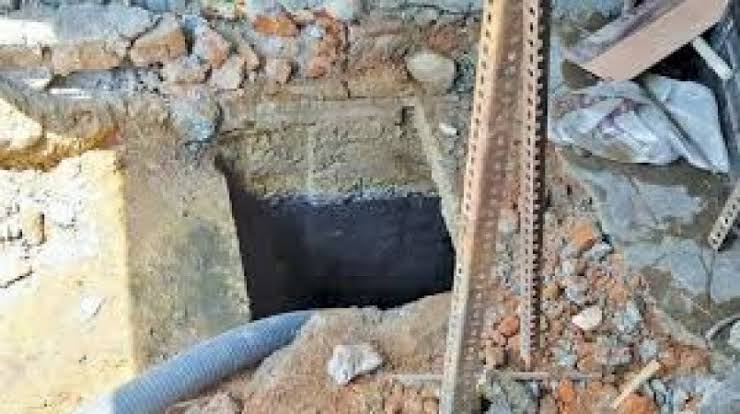 Shocks and grief has gripped Kenduwa village under Devipur block in Deoghar where six persons have died due to inhalation of poisonous gas.

The source of the poisonous gas is not known so far.

However, reports  reaching Deoghar claim that a villager was working inside a newly constructed toilet’s tank when poisonous gas licked from somewhere inside .

When he reportedly yelled for support, five persons stepped down to save him. Sadly, instead of rescuing him, all of them became victims of the poisonous gas.

Soon,they were taken out and their bodies moved to Deoghar Sadar Hospital where they were declared ‘brought dead’.