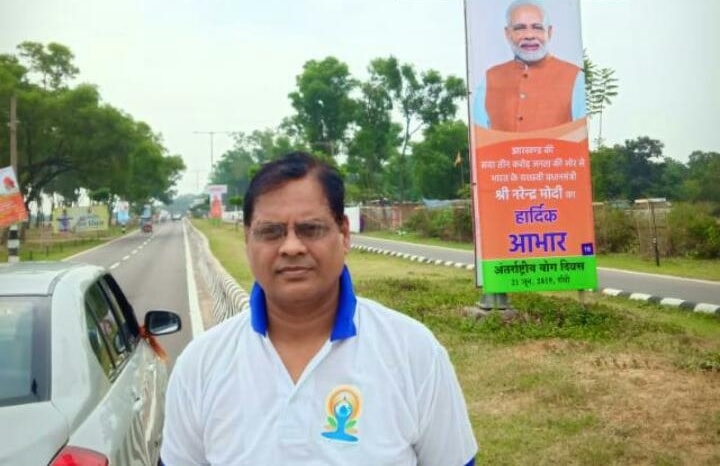 On the morning of August 13, I received the news of my dear colleague and friend PV Ramanujam’s death with utter shock.

Having gone out of this planet, he has left his single child family in shock and helplessness. They will not even get life insurance benefits as the cause of his death is ‘suicide.’ The son is still studying and Sobha has been a housewife.

“I am going to buy a mo bike”, he told me years ago. Soon, he bought it and came to my residence riding this bicycle.”I have a passion to read and write”, he told me inside his official three-room flat with a two-room office in one of which he hanged himself to death last night.

Was he suffering from depression? Laxmi replied in the affirmative. With his wife and son who is doing graduation in mass communication in Bhuvneshwar, Ramanujam has earned love and regards from among journalists in Jharkhand. Apparently, impressed by his enthusiasm and devotion, the PTI management must have kept him in the capital city of Jharkhand for twenty long years.

Over the past five years, he grew into a feisty journalist with an unmistakable nose for news. To be a PTI reporter is not easy, the odds are generally stacked against him. He has to swim for official and unofficial quotes to substantiate and complete the text of the story.