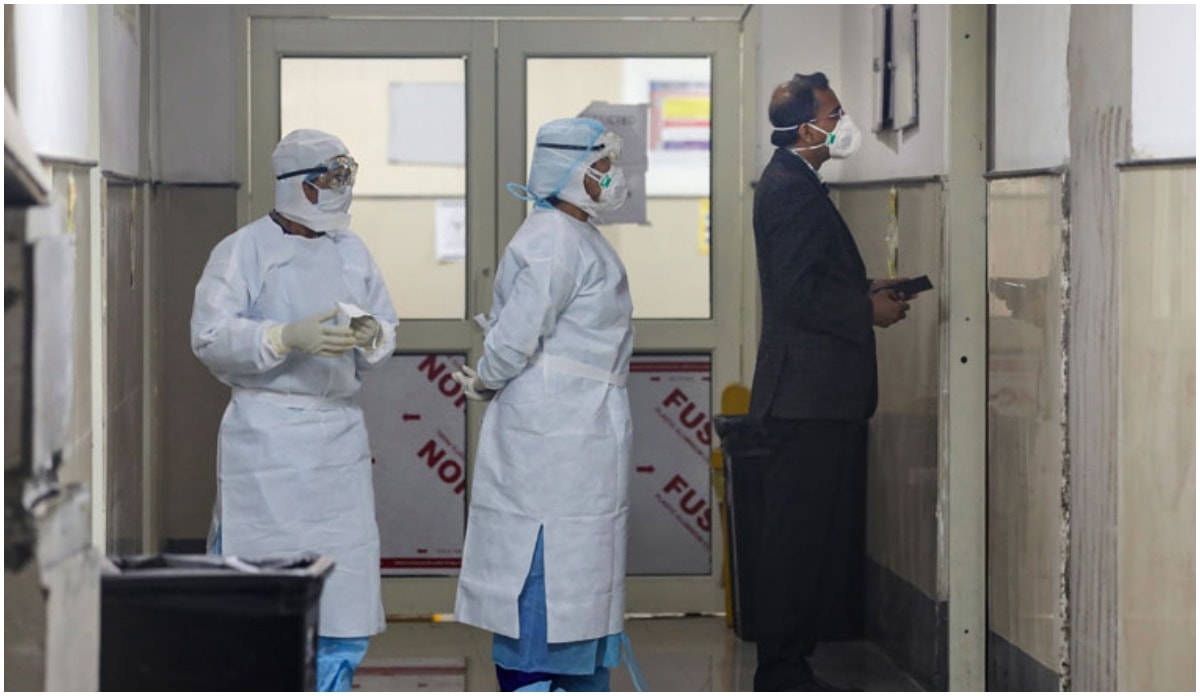 Even as COVID-19  cases and deaths continue to rock across the country, another senior doctor has succumbed in the line of duty in Jharkhand capital city.

Sadly, there is no response from civil society, no fingers raised by any conscientious citizen. Worse, the government and its long arm of bureaucracy remain quiet.

And no political leader who does not miss any opportunity to broadcast his/her statements has aired his appreciation for the corona warrior’s sacrifice. Needless to say, unlike martyrdom of men in khaki uniform who always received gun salutes, the sacrifice of doctors in white uniform were not even paid a wordy tribute.

Already four doctors have laid their lives in Jharkhand. Each had battled in the front line of COVID-19  in this state of the northeastern part of India .”Several other doctors were infected in different parts of the state”, briskly smiles Dr. R.S.Das, a senior member of the Indian Medical Association.

The latest doctor to breathe his last at Ram Payari  Hospital in Jharkhand capital city on Tuesday morning is Dr Sitaram Shah.

Dr Shah,70, had served scores of patients during his almost four decades of service at Sadar hospital, Dumka. He was admitted in a hospital in Dumka after he had tested COVID-19 positive there.

Soon, his condition deteriorated. He was brought  and admitted at this private hospital in Ranchi a week ago.”He was in a ventilator”, cries a doctor of the Ram Payari hospital.

After serving at Sadar hospital in Dumka for 40 years, he had retired only to set up a private clinic at Napit Pada in Dumka,a COVID-19 hotspot with 263 corona positive patients who were treated by a handful of five doctors including late Dr Shah.

Due to these doctors’ sacrifice,142 corona patients had recovered. One of them, however, had died. Right now,120 corona positive patients were undergoing treatment in the COVID hospital set up by the state government. But warrior Dr Shah is no more.

As of now,323 COVID-19 deaths were recorded by the state government. Among them, while the maximum number 98 of deaths took place in East Singhbhum. The second largest number of COVID deaths in the list of 24 districts of Jharkhand took place in Ranchi.