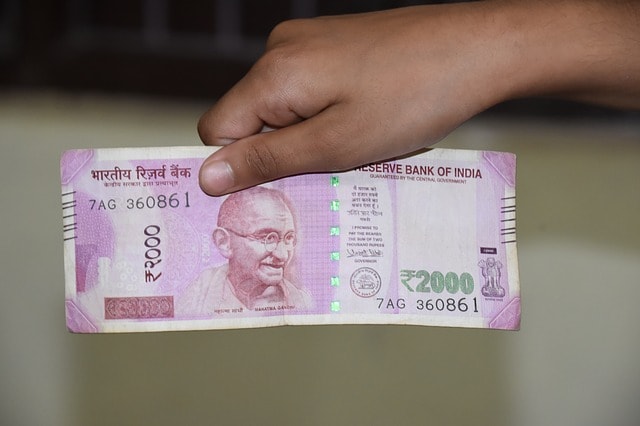 Beware Mr Holders of currency notes of Rs 2000. All eyes of the regulators are on owners of the highest denomination circulated by the RBI after ‘Notbandi’ in the country.

As it is, Rs 2,000 denomination notes were not printed in 2019-20. As a result, the circulation of these notes has declined over the years, according to RBI's annual report.”It was a major denomination note for storage by the black money owners and bribe takers.No, more”, said a charted accountant in Ranchi.