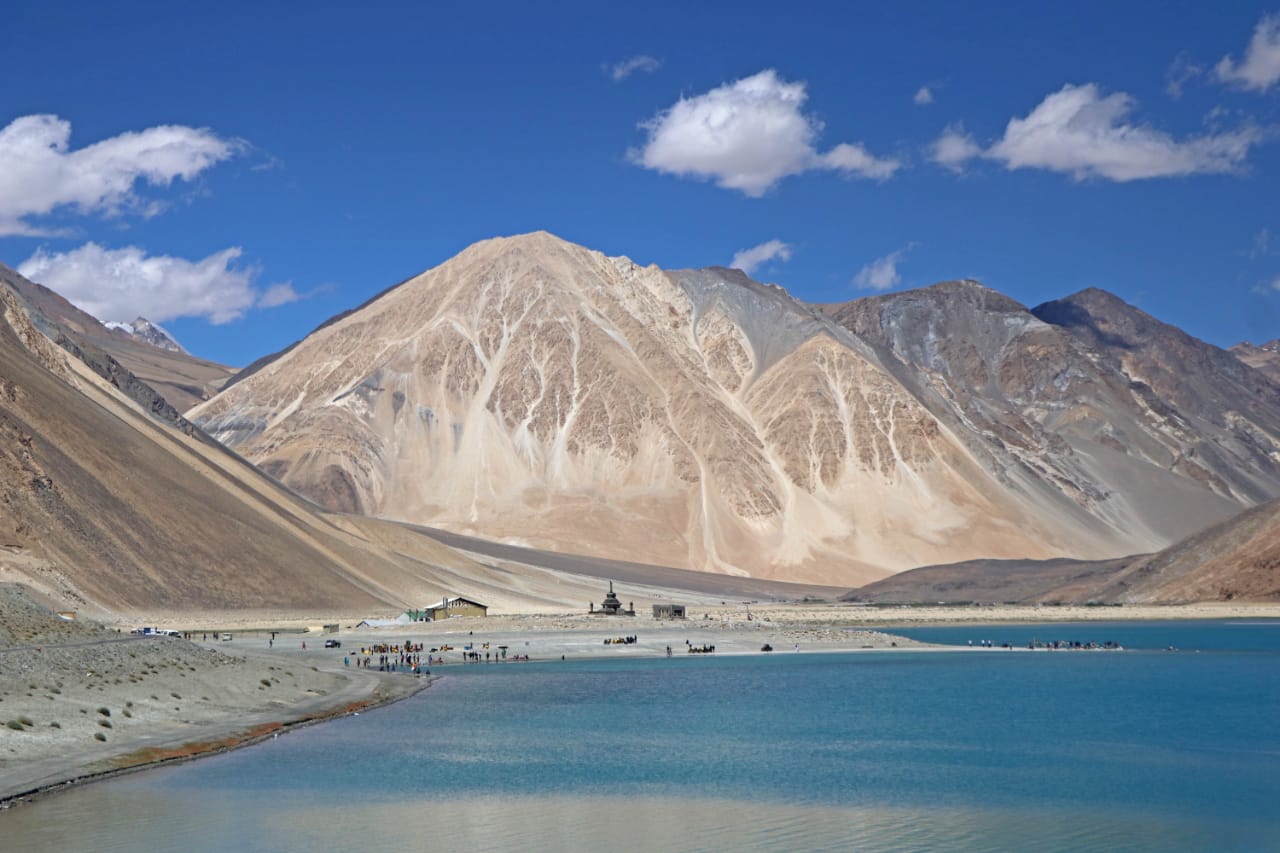 Indian forces have captured Reqin. It has not been under Indian control since India lost the 1962 war. It is a very bold step. And a very important one.

“Establishment 22” or the Special Frontier Force (SSF) which is made up entirely of Tibetans, has captured Reqin and are controlling the heights of Pangong Tso Lake. This is an audacious move, as neither of these areas has been under Indian control since we lost the 1962 war.

The Chinese have two camps in Spanggur. A 3 km ridgeline on the hill alongside Reqin which the Chinese say we occupy leads straight to a position that dominates Spanggur. Map location of Reqin and pics of Chinese positions in Spanggur here. This would place us 4km inside.

Reqin, One of the areas identified by the Chinese as being under Indian Army control is a valley. By dominating the feature along its side and traversing the ridge, Indian Army soldiers could dominate the Chinese posts in Spanggur. We would be nearly 4 km inside.

Chinese had constructed an electronic surveillance tower near Reqin a few years back.

A Chinese military spokesperson on Monday told India to immediately withdraw its troops who had illegally trespassed the Line of Actual Control (LAC) at the southern bank of the Pangong Tso Lake and near the Reqin Mountain.