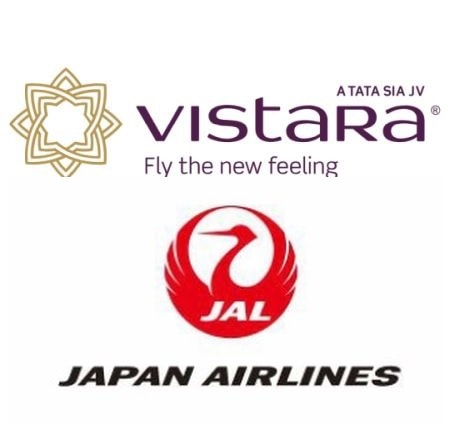 Two famous airlines companies have decided to introduce a Frequent Flyer Programme to provide benefits to passengers.They are Vistara and Japan Airlines.

These companies have inked a partnership.As per the their deal, members of their frequent flyer programmes(FFP) can earn and spend points on each other.

In fact,FFP is a loyalty programme.As per this programme, a passenger earns points for travelling on an airline's flights.These points can then be used to get rewards on the same airline or partner companies.

In other words, Vistara on Wednesday released a press release stating this. "The partnership enables Club Vistara members to earn and redeem CV points on flights operated and marketed by Japan Airlines".Vistara’s FFP is defined as “Club Vistara” and Japan Airlines' FFP is called “JAL Mileage Bank”.