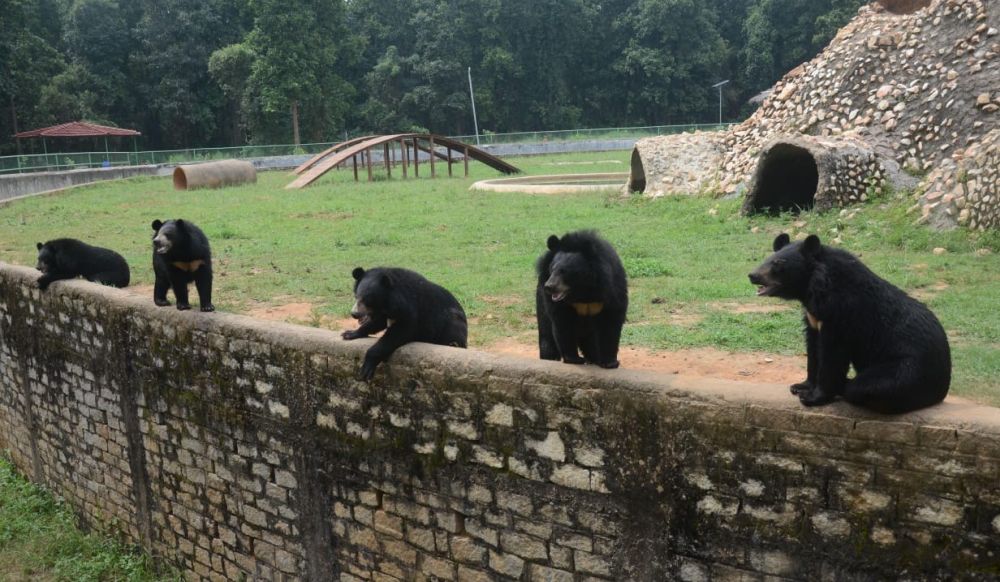 *All Pictures for www.jharkhandstatenews.com by Photojournalist Manoj Srivastava

Lion walks briskly. Royal Bengal Tiger has been enjoying long naps, lots of playtime with his favourite wooden log, and peaceful walks around his enclosure.

Months ago last year, it was during one such afternoon stroll that this tiger of Ranchi's Birsa Munda zoo was confronted by 24-year old man who had jumped or fallen into the enclosure. Tiger had killed him, an act that changed his life. He was initially kept under observation. 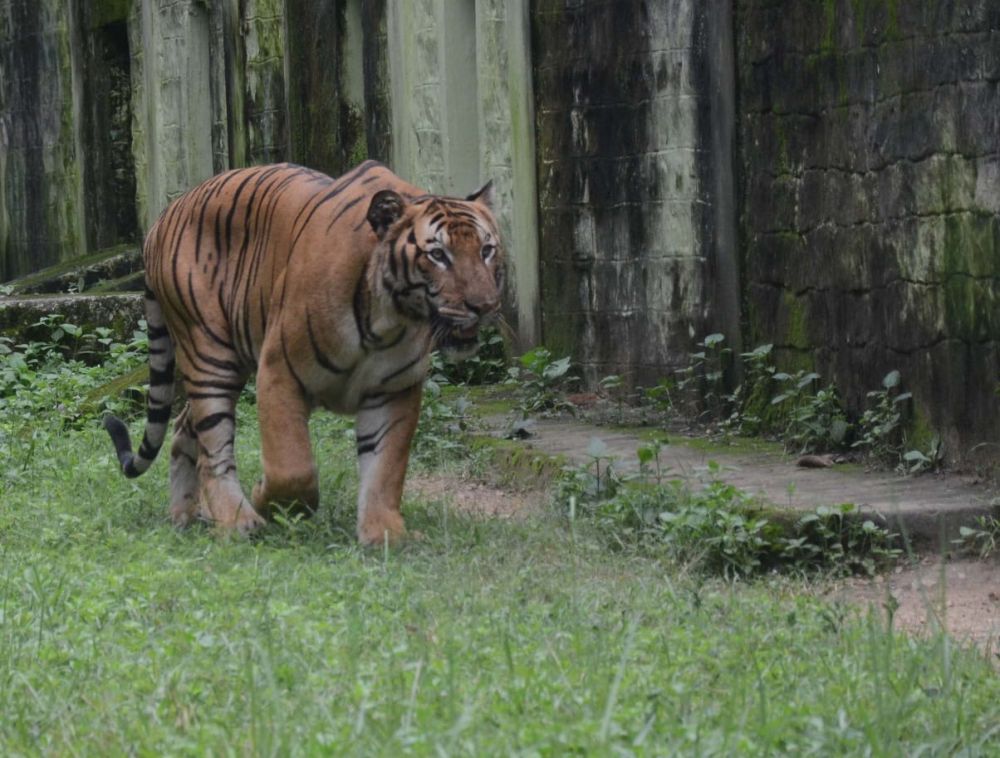 Then, when he was released, he realised he had become a celebrity. He got used to having people screaming to attract his attention, even (when the zoo officials were not looking), throwing things at him. He also got used to the incessant clicking of mobile phone cameras. 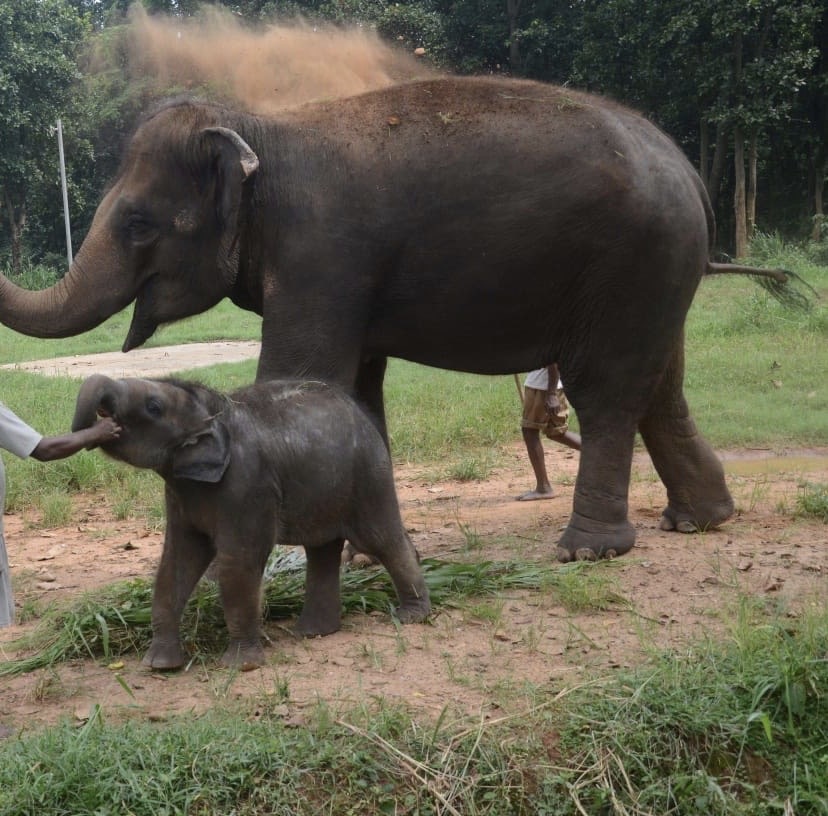 Now, with the zoo close to the public, Tiger is enjoying his non-celebrity lifestyle, according to his trainers, who added that he has actually become more relaxed and responsive.

It isn’t just him; most animals have become less shy and free since the Ranchi zoo closed for the general public on March 24, after the Covid-19 lockdown was enforced across the country(please look at exclusive pictures taken by eminent photojournalist Manoj Srivastava). 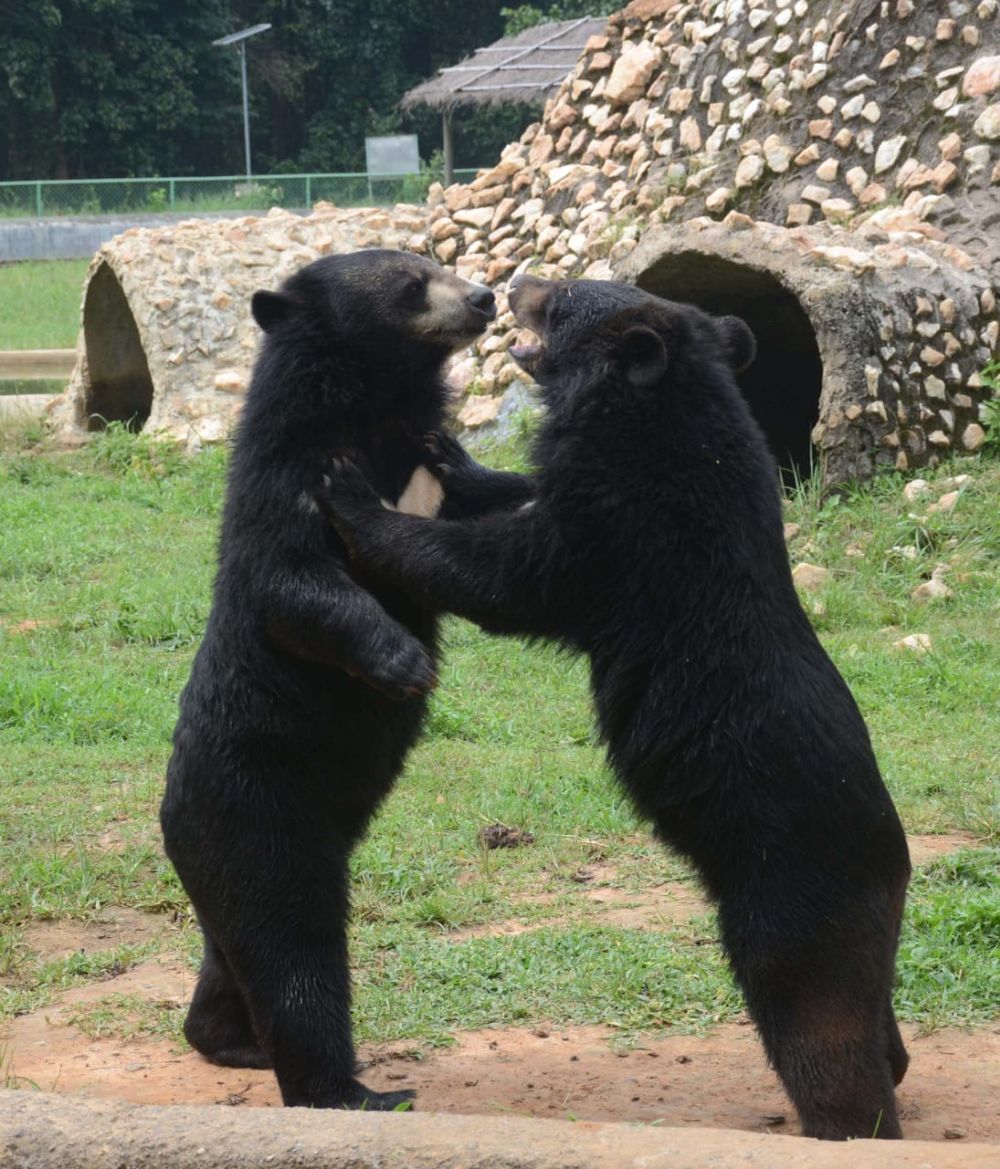 With a national lockdown for over five months being, zoo authorities allowed www.jharkhandstatenews.com photojournalist Manoj Srivastava to record behavioural changes in the 8,50 odd animals kept in captivity at Birsa Munda zoo. 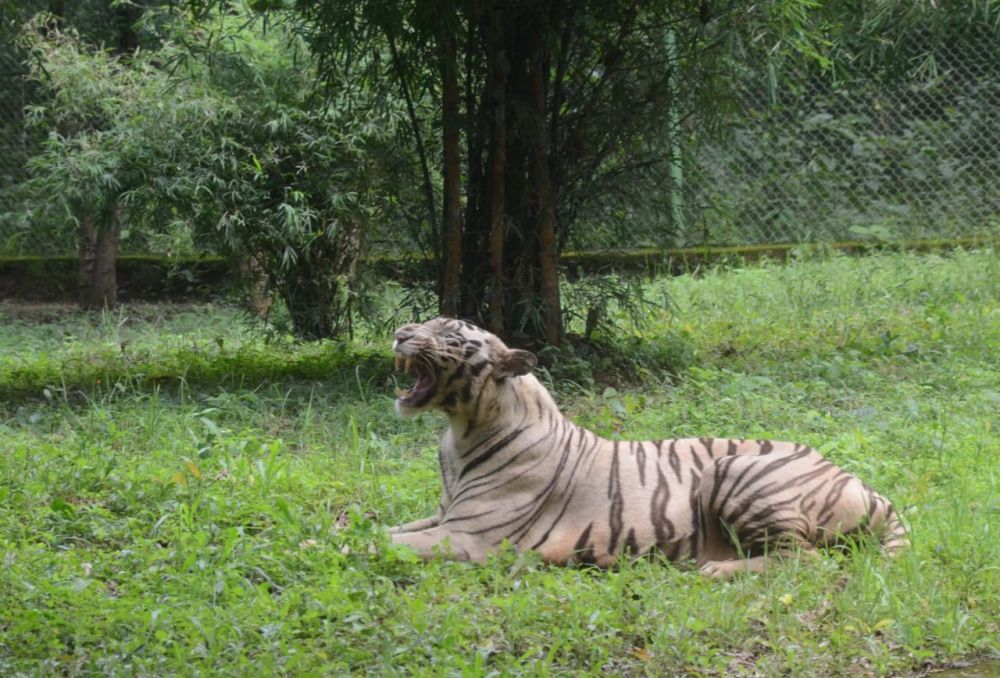 Zoo staff said initial observations show that most of the wild animals are now 'stress-free' and they were enjoying the absence of humans-visitors.

“The stress factor has reduced. There is no noise. Except for the zoo staff, there is no human interaction with animals,” Sonu Singh, a Zoo staff said, adding that their body language reveals it. “If some pattern is observed, it will be good for further research.” 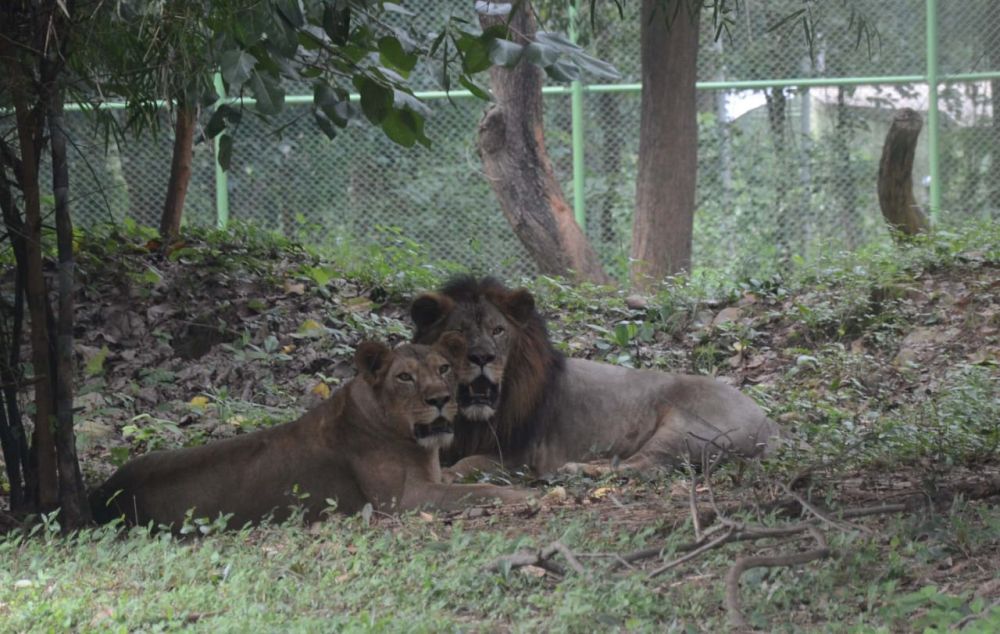