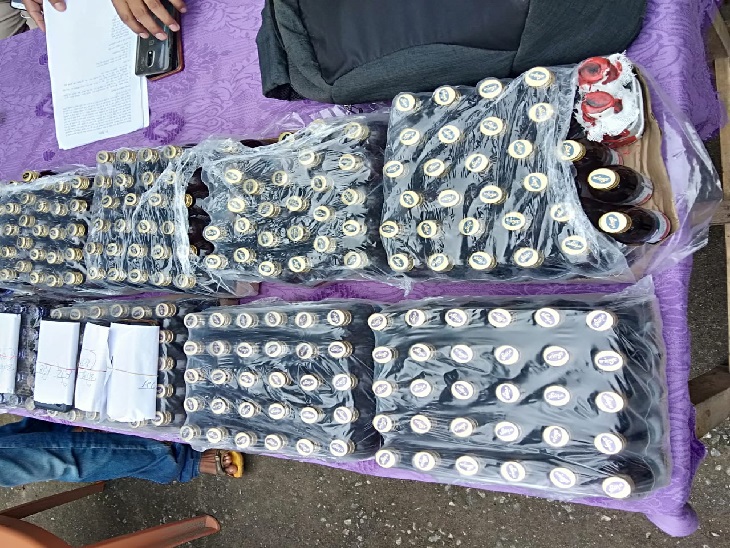 The seized product  are banned cough syrups.It was sold as ‘cough’ syrups.But since it is a combination of chlopheniramine maleate and codeine used to make drugs, the government had banned it  following a regulatory view that the drug lacked therapeutic rationale in 1996.

On September 21,while checking the vehicles on highways, the cops had nabbed Islam Khan and seized the banned syrups  from his vehicle in Raidih area of Gumla district.Subsequently,on the basis of information supplied by Khan,a joint team of policemen from Gumla and Ranchi systematically acted against the culprits.

All four were moving by two separate cars with banned packs of syrup.”We stopped them on highway near Gumla and recovered five packs of Corex syrup”,said the police.