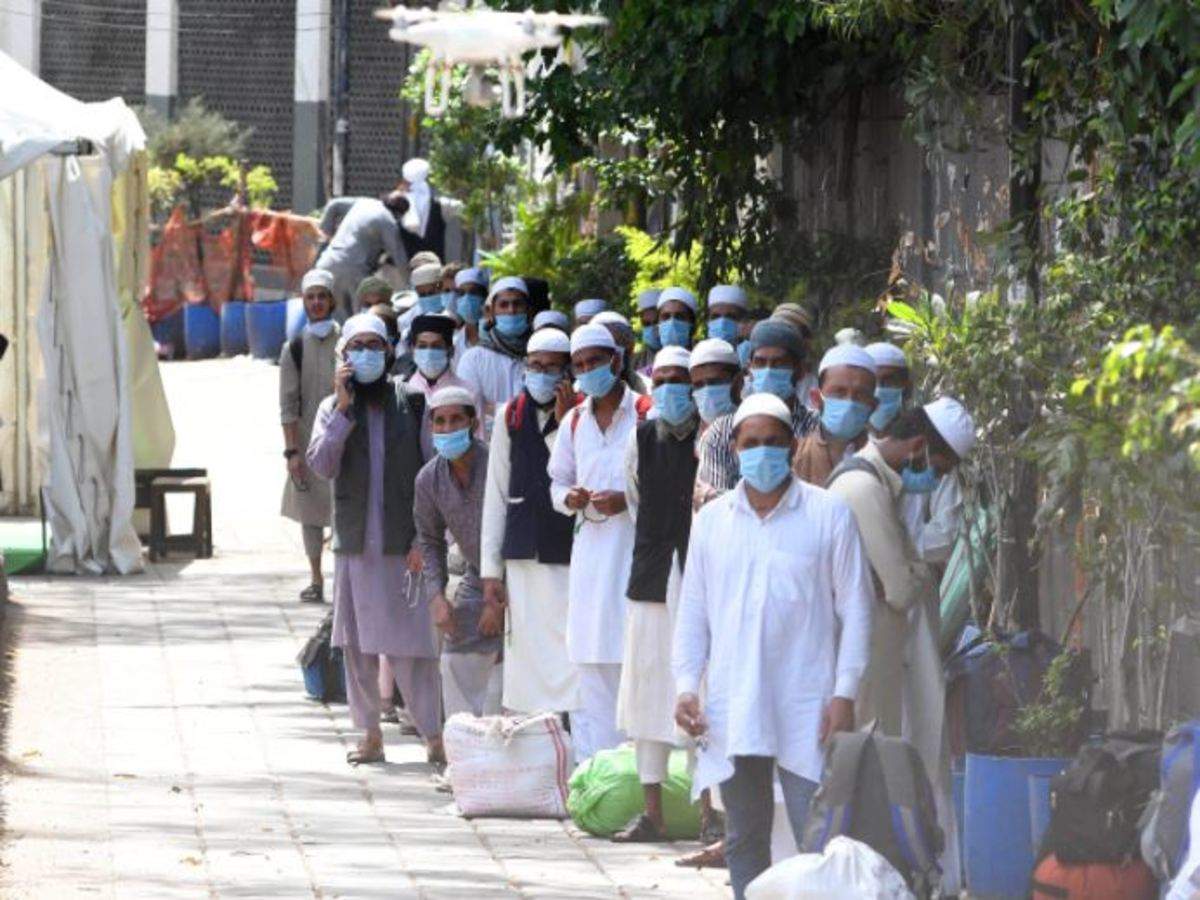 "We are happy. Now we will return home after days in confinement inside a jail".This is symptomatic of the general opinion of 17 Tablighi Jamaat members who are now awaiting their return to their homes abroad after a district court ordered their release from jail today.

In fact, they had already completed their three -month sentence in jail for hiding in a mosque in Ranchi after returning from a Tablighi Jamaat congregation in Delhi early this year.

These Tablighi Jamaat members are from Malaysia, the United Kingdom, the Netherlands, Zambia, and the Caribbean islands.

As such, the court of Chief Judicial Magistrate of Ranchi, Faheem Kirmani today allowed them to return to their home countries as they have already served the three-month jail term in judicial custody. The court has also slapped a fine of Rs 2,200 each on them.

Notably, all 17 persons had partially pleaded guilty to the charges brought against them, including 'inadvertent' action that could have spread the Corona disease.

'Records show that they had served their sentence since their arrest from a mosque in Hindpiri locality of Ranchi on March 30 till the Jharkhand High Court granted them bail on July 15. www.jharkhandstatenews.com has learnt that they will soon return to their home countries.