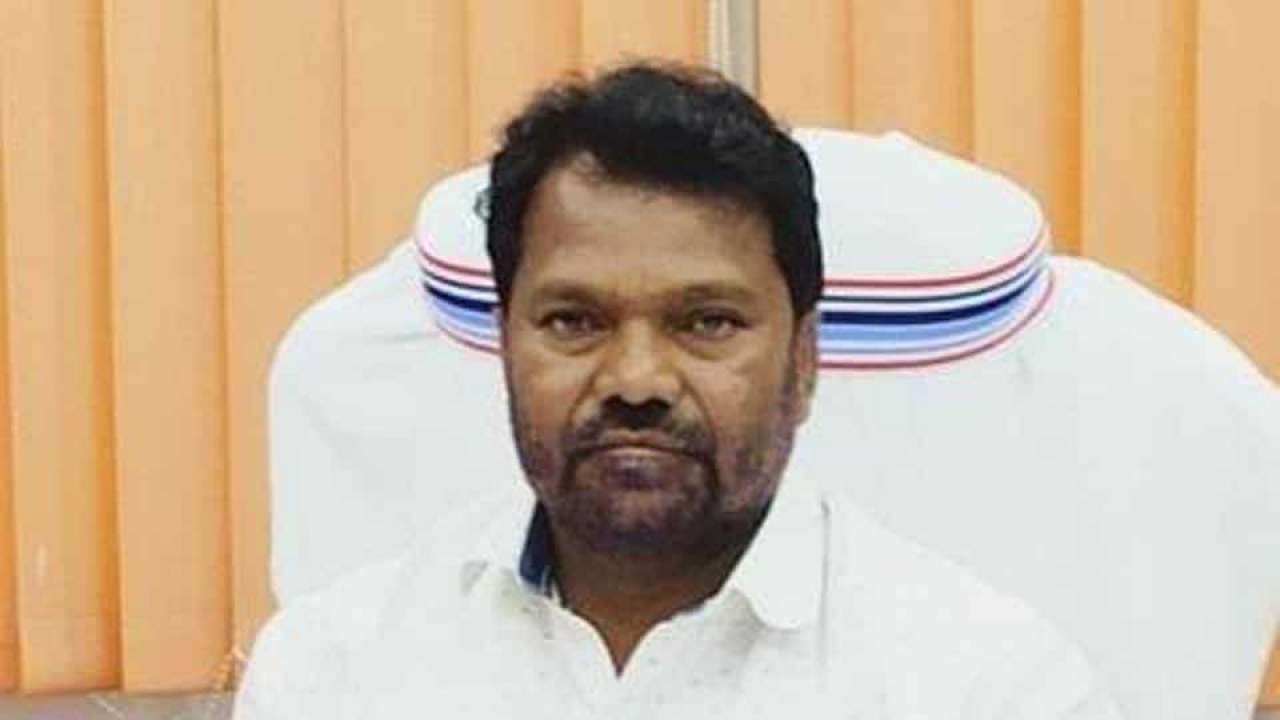 From a government hospital to a private hospital. This shift taken by Jharkhand  Education Minister Jagarnath Mahato has raised eyebrows.

'If Minister does not feel safe in a government hospital, nobody can feel safe at the government-run RIMS hospital in Ranchi", shouts Randhir Singh, an advocate whose brother was undergoing treatment there, echoing the sentiments of a dozen other relatives of COVID-19 patients at Ranchi based RIMS hospital.

The Minister was a COVID-19 positive patient."He is having breathing problems', said a relative of the Minister.

Mahto had tested positive for COVID-19 at the state government-run RIMS hospital on Sunday when he was brought from Bokaro and admitted there.

While the Minister was being treated at the COVID ward of the RIMS hospital, he had complained of 'experiencing breathing problem'.Apparently, not satisfied with the treatment at this state government-funded hospital, he was shifted to a private hospital Medica on Thursday.

"We had no alternative than to allow him to get admitted at Medica since he had requested seeking permission to move to this private hospital", said a RIMS spokesperson.

After he had tested positive, Minister Mahto had on September 28 used  Twitter to announce that he was diagnosed with the infection. He asked people who came in contact with him to get themselves examined.