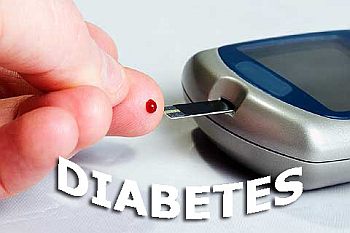 Dr V Mohan, who was the chief guest at the two-day “Diabetes & Endocrine Summit” concluded in Jamshedpur on Sunday said one million people are suffering from diabetes in Jharkhand and 1.5 million from pre-diabetic disorder.

Quoting a recent survey conducted by ICMR, Dr Mohan told the gathering of doctors that prevalence of diabetes is found higher in urban areas compared to rural areas.

“However, the disease is catching up fast in rural areas…unfortunately, the younger generation are being diagnosed with the disease following unhealthy lifestyle,” a press release said quoting him.

Advocating spread of awareness to prevent diabetes, he suggested doctors and other forums to inspire people, especially young, to take care of their health “before it is too late”.