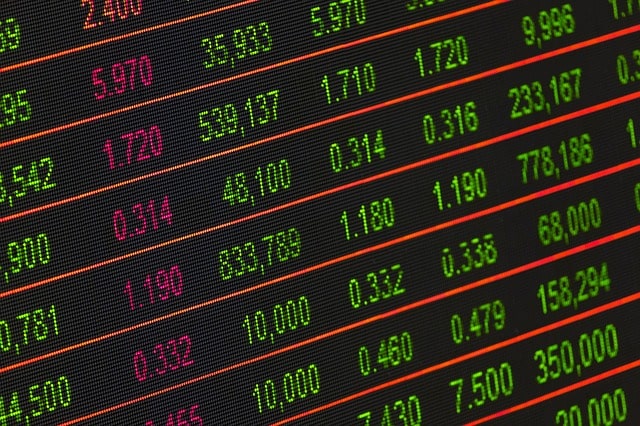 Imagine getting a mail from a little known stockbroking firm. The mail predicts that a certain stock will rise this week. You leave the mail aside, as you have seen enough such mails. But the prediction turns out to be right.

Week Three-Another hit. And your interest is piqued.
This goes on for ten weeks. Ten accurate predictions from the Baltimore Stockbroker.

You, the guy who recently retired with a substantial gratuity in the bank, are hooked.

You do the math. Every week, the Stockbroker had a 50% chance with his prediction. Either he would be right, or wrong.

You consider. The Baltimore Stockbroker must be onto something. And it would be worthwhile to invest your nest egg with him.
You go in for the offer.

Things, from the view of the Baltimore Stockbroker, are a bit different.

What he did, was start out with sending 10,240 newsletters!

The 5120 who got a dud prediction never heard from the Baltimore Stockbroker again.

Week Two, the Baltimore Stockbroker sent 2560 newsletters, and the following week he again halved the number, based on who got his correct prediction.

This way, at the end of week 10, he had ten people, convinced he was a financial genius.

That's.. The power of probabilities, cons, and the impact of mathematics on daily life... Just one aspect!

Borrowed from *'How Not to be Wrong: The Hidden Maths of Everyday Life' by Jordan Ellenberg.

This is how the Tips provider works.