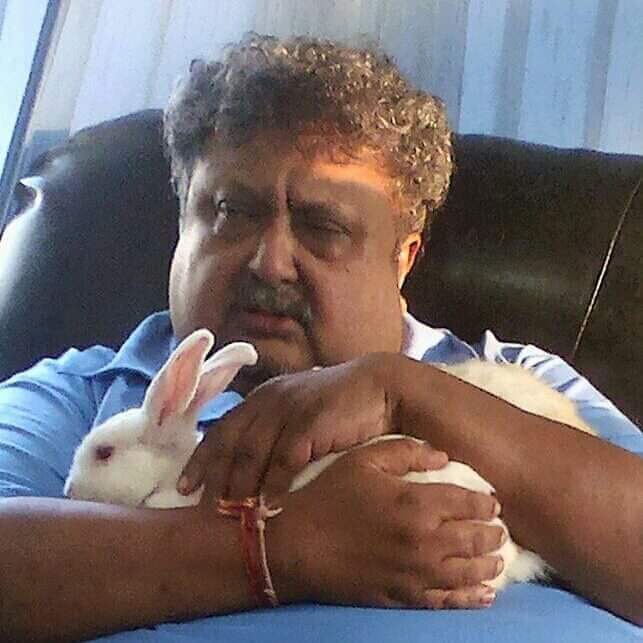 The body of Sajal Chakravorty arrives in Ranchi from Bengaluru for last rites. No body knows who will lit his pyre.

So because  Chakravorty had no living relations in Ranchi. His parents had departed long ago. He had married twice. Both wives had left him as he was described by one of them as ‘zero- sex’ man.

In absence of a family, he used to live with his street dogs,one monkey,some cats.A friend of his described him as “bindass” who live or exhibited to live care free life.