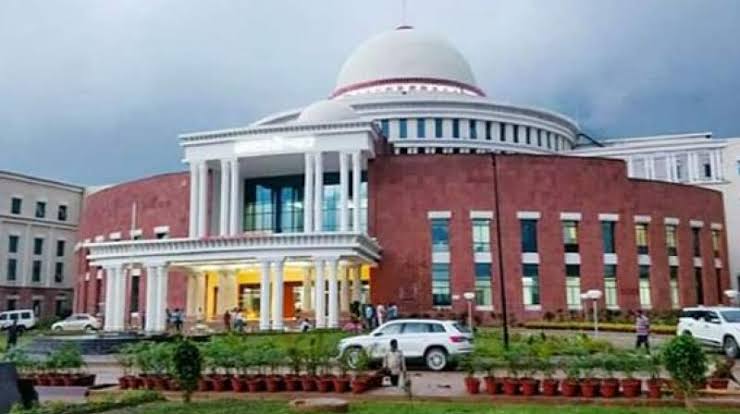 On the eve of Diwali, the Soren government has fired a shot which can open a new chapter in politics of the country.

No joke this.The Jharkhand Assembly has unanimously passed a resolution seeking the inclusion of ‘Sarna’ as a separate religion for Adivasis in the Census, 2021.

Sarna means Adivasis are neither Hindu, Christian, Sikh, Jain, Buddhist or Muslim. They belong to a separate religious group of Adivasis.

A section of Adivasis has been raising the demand to declare Adivasis as belonging to Sarna religion. This was followed by the ruling JMM led by Chief Minister Hemant Soren.

Legally, the Constitution of India considers Adivasis as Schedule Tribe. They gain reservation in appointment on the basis of this identification.However,another group of Adivasis has been demanding withdrawal of reservation from among those Adivasis who had got converted and become Christians.

Similar demand can be raised by those Adivasis who consider themselves as Christians or non- Christians.Even a large section of Adivasis who worship Hindu Gods such as  Shiva,Ram, Hanuman and Nature in the form of trees and describe themselves as Hindus may find difficult to transform themselves into a new religion called Sarna.

In politics, this is understood to be a master stroke of the JMM led by CM Hemant Soren who can win over a group of Adivasis across the country. Any body who will oppose it, can get condemned by them.

So, the Jharkhand Assembly has unanimously passed a resolution seeking the inclusion of Sarna as a separate religion for Adivasis in the Census, 2021.

Chief Minister Hemant Soren said the resolution, passed during a special one-day Assembly session on Wednesday, will now be sent to the Centre for approval.

The opposition parties gave a proposal demanding a discussion on the resolution, which Speaker Rabindra Nath Mahato accepted.

BJP legislators proposed an amendment to the resolution seeking removal of the oblique from ‘tribal/Sarna’ word in it.

In reply, Soren  said his government is sensitive to people’s sentiments and accepted the amendment, after which all the parties supported the resolution.

More, Soren said the resolution, passed during a special one-day Assembly session today, will now be sent to the Centre for approval.